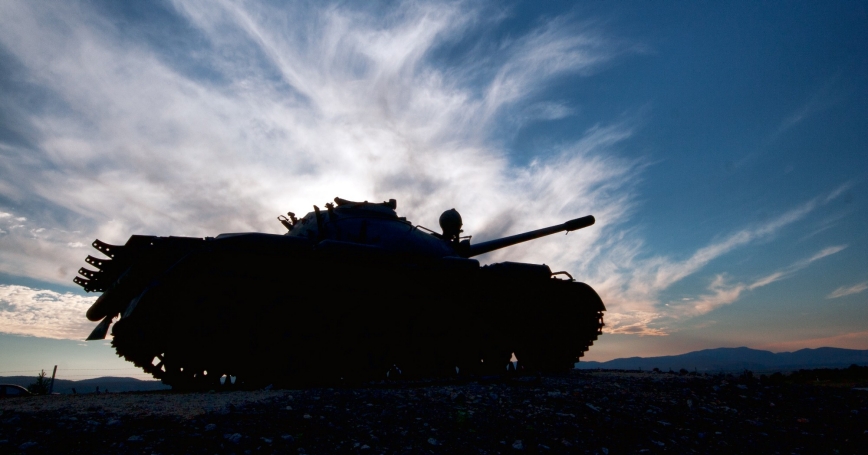 by David A. Shlapak and David R. Frelinger

President Obama has committed U.S. power and prestige to assist local Iraqi and Kurdish forces in their battle against the brutal terrorists. To succor the hard-pressed defenders, the U.S. military, along with its partners, must degrade ISIL's front-line forces and its support infrastructure using the coalition's selected means of air power. To date, and to all appearances, the coalition has done less than is needed to achieve these goals, despite having in hand all the necessary resources to do so.

The ability of air power alone to “destroy” ISIL—the verb the administration continues to employ in describing its objectives—on the other hand, cannot be debated. It can't. Indeed, the ability of any military action—especially on the part of external actors—to “destroy” an insurgent group is questionable, based on the historical record.

This commentary originally appeared on War on the Rocks on October 20, 2014. Commentary gives RAND researchers a platform to convey insights based on their professional expertise and often on their peer-reviewed research and analysis.