HeForShe Can Start at Home 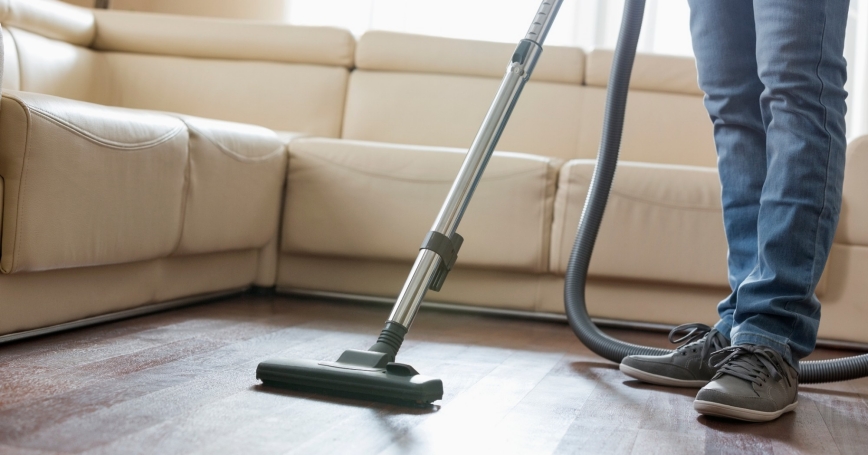 Actress and UN goodwill ambassador Emma Watson launched the HeForShe campaign last month and extended a “formal invitation” to men to join in the movement for gender equality. Joining the movement could mean fighting against forced marriage and domestic violence. It could also be something as simple as aiming for a more even division of household tasks at home.

While it is hardly shocking that women do most of the housework at home, a recent RAND Europe study for the European Commission found that even where the female partner in a couple earns more than the male partner, she still contributes a far larger proportion of her time to household tasks (21 hours per week for the woman compared with 13 hours for the man). This is the average across 11 countries in Europe, where women have made significant progress in the workplace in the past couple of decades (Belgium, Bulgaria, Germany, Greece, Ireland, Italy, Luxembourg, Malta, Portugal, Romania, and Slovakia, as measured by labour force participation).

The data that were available for analysis were not perfect. One main reason was that the time-use data were self-reported, so it was possible that the men and women in the survey under- or over-reported the time they spent on domestic work to conform to traditional gender roles. Either way, the data showed that gender expectations remain a strong influence on the sharing of domestic work in the home.

In the same series of reports, RAND Europe, in collaboration with researchers at the University of Oxford, looked at evidence on the attitudes towards women who combine having a young child with working in a full-time job. The low levels of approval in wealthy countries such as Switzerland, Austria, and Germany provide an indication that culture and attitudes, rather than just national wealth, may have limited the effectiveness of family-friendly policies even with well-intentioned government efforts.

This is not to say policy is not important. Our analysis also showed that the full-time employment of mothers with young children is generally approved of in countries such as Poland, Cyprus, and Slovenia. In these countries, there appears to be a gap particularly in the availability and affordability of childcare, which needs to be addressed for women to realise their labour market intentions.

In the book Lean In, Facebook Chief Operating Officer Sheryl Sandberg urged women who aspire to be leaders to “make your partner a real partner” and openly discussed how she, not without struggle, managed a roughly fifty-fifty share of housework with her husband.

Campaigns such as HeForShe and books such as Lean In highlight the role of men in the movement for gender equality and the need for challenging social norms, which RAND Europe's quantitative findings also support. Policy is important, but so is culture.

Flavia Tsang is a researcher at the nonprofit, nonpartisan RAND Corporation.