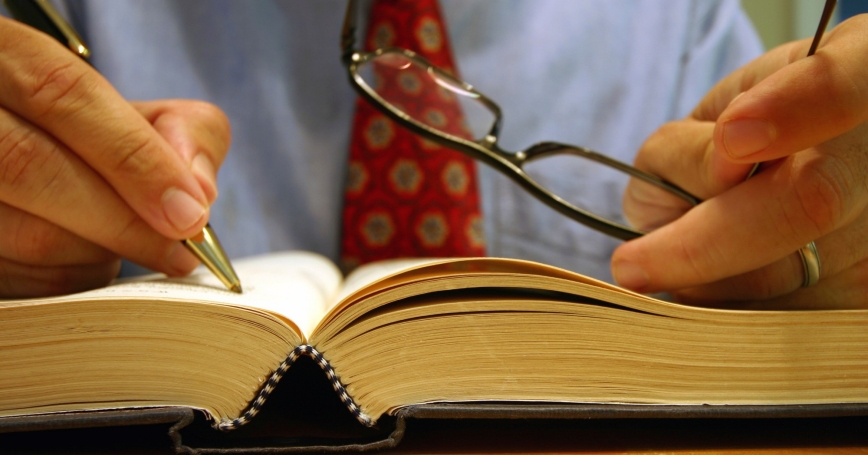 Distinguished Chairs at RAND are researchers recognized for distinction in their field and for groundbreaking efforts to solve some of the world's most challenging problems. Made possible in large part due to the generosity of donors, distinguished chair holders receive coverage to pursue novel and important research, mentor junior staff, and conduct outreach. Michael Rich, RAND's president and CEO, has just appointed two new distinguished chairs:

James Dobbins, a senior member of RAND's research staff, is a previous director of the RAND International Security and Defense Policy Center. He has held multiple State Department and White House posts, including Assistant Secretary of State for Europe, Special Assistant to the President, Special Adviser to the President and Secretary of State for the Balkans, and Ambassador to the European Community. He has had numerous crisis management and diplomatic troubleshooting assignments as special envoy for Afghanistan and Pakistan, Kosovo, Bosnia, Haiti, and Somalia for the administrations of Barack Obama, George W. Bush, and Bill Clinton.

Dobbins's diplomatic assignments have included the withdrawal of U.S. forces from Somalia, the U.S.-led multilateral intervention in Haiti, the stabilization and reconstruction of Bosnia, and the NATO intervention in Kosovo. In the wake of the September 11, 2001, attacks, he was named as the Bush administration's representative to the Afghan opposition, with the task of putting together and installing a broadly based successor to the Taliban regime. He represented the United States at the Bonn Conference that established the new Afghan government, and, on December 16, 2001, he raised the flag over the newly reopened U.S. Embassy in Kabul.

Katherine Kahn has over 30 years of experience in medical and health care research. Over her career, in addition to her role as a clinician, she has developed many specialties, including health care program evaluation, health care quality measurement, health care access and satisfaction, and health promotion and disease prevention. Recent projects include an evaluation of the Medicare Imaging Demonstration Project, a longitudinal program evaluation of the U.S. Department of Health and Human Services' Healthcare Associated Infections National Action Plan, and a National Institutes of Health Roadmap evaluation of the feasibility of a cohort of practicing clinicians capable of conducting clinical research in the context of their clinical care settings. Her work leading multiple large national studies has allowed her the opportunity to conceptualize and test broad new approaches to studying the impact of policies on personal and population health.

Kahn has also published a number of important peer-reviewed articles related to quality of care, how care influences patient outcomes, and how health policies can impact care and outcomes for patients and for populations. In addition to her position as senior natural scientist at RAND, she is a professor of medicine and the associate division chief for research in the Division of General Internal Medicine and Health Services Research in the Department of Medicine at the University of California, Los Angeles (UCLA) School of Medicine. She also practices internal medicine at the Ronald Reagan UCLA Medical Center. The chair will aid her in developing innovative efforts to benefit both RAND and UCLA.