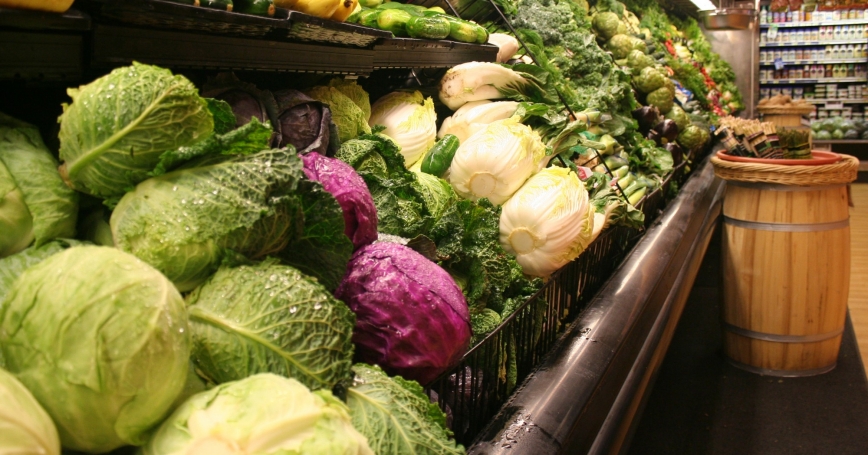 by Bonnie Ghosh-Dastidar and Tamara Dubowitz

Research confirms that the U.S. obesity epidemic presents a serious problem, both in terms of health outcomes and costs. Discussions about how to shrink America's waistline have naturally involved theories and evidence about what's making it grow in the first place.

That the crisis disproportionately affects low-income, urban neighborhoods—where processed foods are often more common than fresh produce—has fueled the notion that such “food deserts” are driving the epidemic. Indeed, this narrative has nearly become conventional wisdom. In response, stakeholders have poured hundreds of millions of dollars into efforts to bring an oasis to food deserts: supermarkets.

The reality, however, is there is little rigorous evidence to support the notion that food deserts are driving the obesity epidemic. To fill this evidence gap, our research team is currently conducting a natural experiment, examining food choices in two low-income neighborhoods in Pittsburgh, Pennsylvania. Both areas lacked a supermarket when the study began, but one was recently transformed when a new full-service supermarket opened.

When we looked at where residents shopped prior to either neighborhood changing, we found evidence that improving geographic access to healthy foods through a neighborhood supermarket may not necessarily mean residents will actually shop there—or buy more healthy food.

Our research, published in the American Journal of Preventive Medicine, shows that factors other than location may have greater sway over how and where consumers shop. Store choice may reflect individual factors, such as personal food preference and income, as well as store characteristics, such as availability, quality, pricing, and point-of-sale advertising of food.

After accounting for prices of items offered at food retail outlets, distance to where residents shopped was not associated with obesity. By contrast, shoppers who used low-price stores had a higher likelihood of obesity.

One plausible explanation is that prices at the store may capture underlying differences in store environments. Although high- and low-price stores were similar in terms of what types of food they sold (i.e., both had produce and junk food), high-price stores had an average of almost three times more displays promoting healthy foods compared to low-price locations. Conversely, low-price stores had more junk-food displays.

These findings suggest that distance may not be the most important factor when it comes to encouraging healthy choices at the supermarket. In fact, if consumers continue to make choices based on price, then working with the food retail industry to promote healthy foods in retail spaces may be a more promising solution to confronting obesity.

Bonnie Ghosh-Dastidar is a senior statistician and Tamara Dubowitz is a senior policy researcher at the nonprofit, nonpartisan RAND Corporation.