A Nuclear Extension Can Still Work, but Iran Must Show Flexibility 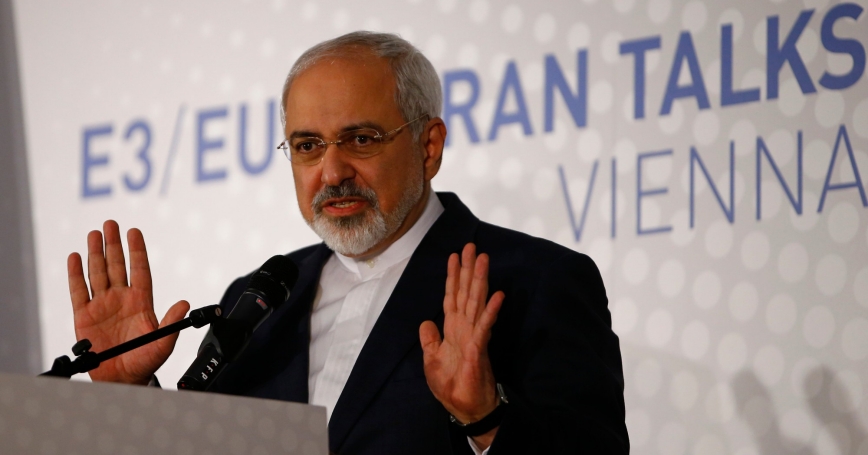 Iran and the P5+1 (United States, UK, France, Russia, China, and Germany) have decided to extend the year-long negotiations on the Iranian nuclear program. The decision to do so does not come as a great surprise, as the negotiations involve very complicated technical and political issues. And while it is disappointing that a comprehensive decision has not been reached, the extension is better than the alternatives.

A break down in nuclear talks could lead the U.S. Congress to enact additional sanctions, which in turn could prompt Iran to loosen the constraints on its nuclear program and even escalate by enriching uranium to a higher degree. This would send Iran and the United States on a dangerous collision course that would heighten the chances of military conflict over the nuclear program.

At the same time, the extension raises political pressure on President Barack Obama. Congress is deeply skeptical of Iran's intentions and would no doubt come under additional pressure to increase sanctions at a crucial time. But new sanctions before the conclusion of nuclear talks could also help Iran win the blame game; Tehran could claim that it is trying to bridge its differences with the P5+1 while being stymied by new American sanctions.

At the same time, the Iranian government must understand that negotiations are not open-ended. Iran will continue to receive limited sanctions relief of about $700 million per month, but this pales in comparison to the estimated $100 billion of its frozen funds. Iran's failure to reach a deal in the next few months could have disastrous results for its economy. It is time for the Iranian government to show greater flexibility. It may have gained a few additional months, but in the long run, time is not on its side.

This commentary originally appeared on The Woodrow Wilson Center on November 26, 2014. Commentary gives RAND researchers a platform to convey insights based on their professional expertise and often on their peer-reviewed research and analysis.