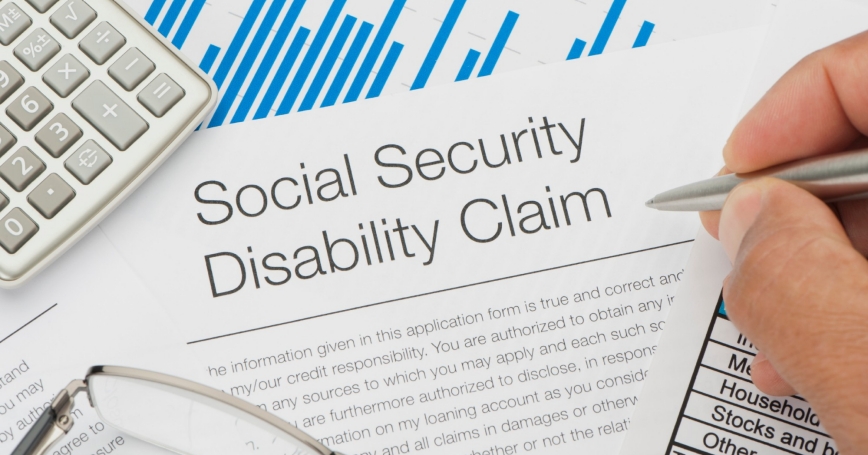 by Nicole Maestas and Philip Armour

Social Security Disability Insurance (SSDI) is the largest income replacement program in the United States for working-age adults, paying out about $132 billion to 11 million disabled beneficiaries and their families in 2013. But this program faces a budget crisis: in contrast to the Social Security retirement program's 2034 insolvency date, SSDI will be unable to cover 20 percent of its scheduled benefit obligations beginning in 2016. This tenuous situation has largely arisen from a rapid increase in the size of the program itself: in 1985, there were almost 40 workers for every SSDI beneficiary; by 2013, this number had fallen to under 20 workers for every SSDI beneficiary. Since SSDI benefits are funded through payroll taxes, there is simply not enough money being paid into the system to meet the demands of a growing caseload.

There are many possible explanations for this increase in the SSDI rolls, among them demographics, volatile labor markets, broadening eligibility standards, increases in the full retirement age, and changes in access to and information about the program. Most discouragingly, there is little evidence that the overall health of the U.S. population has worsened, and in any given year, the rate of SSDI beneficiaries leaving the program to return to work rarely exceeds 1 percent.

SSDI itself has not been substantially amended in the past 30 years, leading to many misalignments between a program originally designed in the 1950s and a 21st century economy and workforce. Certain provisions in a recent bill introduced by Rep. Sam Johnson (R-TX), H.R. 5260, represent one attempt to address some of these issues. While the bill's title indicates it is primarily concerned with penalties for fraud, we will comment on these other provisions in the legislation that are worthy of note. RAND does not endorse or oppose specific legislation in Congress.

For example, the application and appeals process for SSDI is lengthy, lasting more than a year on average. For the one out of every three applicants who winds up pursuing benefits on appeal, the process averages three years, during which time applicants are advised not to work. Research by a team of economists at RAND, Massachusetts Institute of Technology and the Social Security Administration (SSA) has shown that the wait-time just in the application process itself lowers the future earnings of applicants. H.R. 5260 includes a provision authorizing Social Security to refer denied applicants to employment provider services. Vocational service referrals for denied applicants, in addition to allowed applicants, might serve as a useful tool to help repair the negative consequences of the screening process itself.

The bill also calls for the development of objective metrics for categorizing disabling conditions and the study of the effects and availability of workplace accommodations and assistive devices to support continued employment of those who suffer health impairment. These would be important steps for two reasons. The first is that disabilities have changed from when the program was first established. Today, the most common applications are from people with musculoskeletal and mental health impairments—conditions that are difficult to objectively categorize and over which even medical experts might disagree on the precise level of impairment. Second, technology has changed both the nature of work and the availability of assistive devices. This opens up a world of unexplored possibilities to facilitate new ways of connecting people with disabilities to meaningful work opportunities.

Finally, the bill also contains proposals for greater collection, dissemination, and analysis of data about the disability determination process itself. The lack of an evidentiary base to guide policy has been one of the major impediments to the consideration of changes that could modernize the program without jeopardizing its essential safety net function. But increasing digitization of program operations over the last decade has seen the creation of new sources of administrative data, including administrative data matched to survey data, which open up new possibilities for building this sorely needed evidentiary base. With this new data, there are questions that policymakers should be asking researchers, in partnership with SSA, to examine. Are there ways to mitigate the program's work disincentives? Would programs that promote early intervention—before SSDI application and award—improve return-to-work and reduce long-term program dependence? Would there be advantages to the introduction or support of public or private disability programs addressing episodic disabling conditions? And what benefits might flow from greater coordination with other disability programs especially for young adults?

Nicole Maestas is a senior economist and director of the Economics, Sociology and Statistics Research Department and Philip Armour is an associate economist at the nonprofit, nonpartisan RAND Corporation.