Health Insurance Without an Annual Expiration Date? A Case for Exchange-Based Long-Term Policies 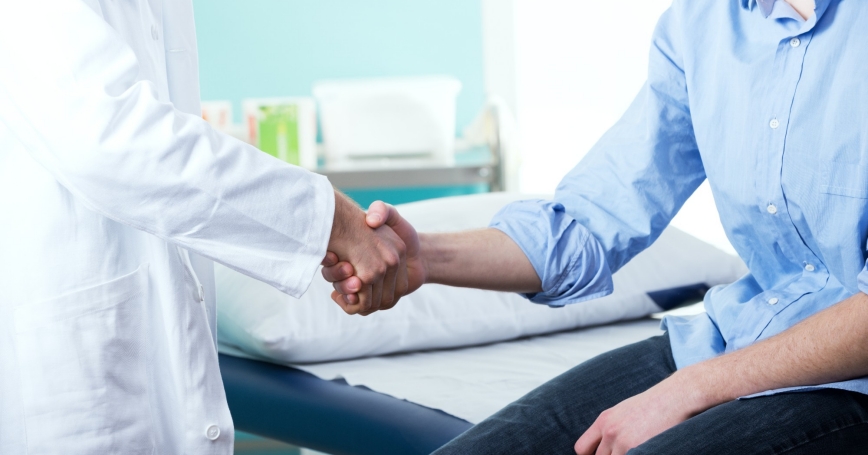 Today, consumers make decisions every year about whether to renew or change health plans. Exchange-based multi-year plans would have to overcome significant obstacles before they become reality, but they hold the potential for helping the United States move toward goals of a healthier society and a more efficient health care system.

Since the launch of the federal and state health insurance exchanges in October 2013, set up to facilitate the purchase of insurance in line with the Affordable Care Act (ACA), millions of Americans have obtained coverage. In addition, several large employers, such as Sears and Walgreens, have announced that they will stop offering coverage and instead provide a defined contribution for their employees to purchase coverage on an exchange.

The growing role of exchanges, their price transparency, and the increasing share of the cost of coverage borne by enrollees is likely to make consumers pay increased attention to price. Price-sensitive buyers could encourage competition and thus efficiency. But there might be unintended consequences. Consumers might deliberately choose low-cost plans with limited benefits when they are healthy, knowing that the ACA allows them to purchase a more generous plan should they develop a chronic disease. The possibility of changing health plans when becoming sick might exacerbate the self-selection problem in the insurance market because the public exchanges allow only limited risk adjustment based on such factors as age, family composition, rating area, and tobacco use.

Moreover, when consumers know they can change plans if their health worsens, they lose at least one incentive to adopt healthy lifestyles. Insurers, too, have few incentives to invest in their enrollees' health through wellness and disease management programs because those investments, studies show, may not pay off for up to three years. By then, enrollees may have moved on to another insurer. Thus, a greater role for exchange plans and price competition might inadvertently counteract current efforts to shift the payment system toward one that rewards providers for providing long-term health care management for their patients.

A possible solution is to introduce multi-year insurance products on insurance exchanges. Under a five-year plan, for example, insurers would find it more attractive to invest in services with long-term benefits. These investments, in turn, would reduce health care costs and some of those savings could result in lower premiums for consumers. The interests of insurers and consumers would be aligned with each side taking a long-term view of investments in health.

Multi-year health insurance contracts do not currently exist in the United States, but self-insured plans may well represent their functional equivalent. Self-insured employers retain the financial risk of health care costs, typically with stop-loss insurance, and contract with a health plan only to administer the benefit. As of 2013, over 60 percent (PDF) of insured employees were in a self-insured plan. Employees might have several plan options, but the employer acts as insurer for the duration of an employee's tenure. The employer has an incentive to invest in long-term health promotion, as the $6 billion workplace wellness industry underscores.

Self-insured health plans offer lessons in the benefits of long-term health investment that argue for the importance of offering multi-year plans on exchanges. The United States might also learn from how officials in Germany and Australia have encouraged people to remain loyal to their insurer. Private health insurance contracts in Germany have a so-called “old age reserve.” Individual insurance contracts are risk-rated, but younger people contribute to a fund which is later used to subsidize their premiums as they grow older.

Since the reserve funds are not transferable, the consumer is discouraged from switching plans. In Australia, the government encourages residents to buy private health insurance when they are young by adding an additional fee for those who delay. For each year over the age of 30, individuals buying their first insurance policy are charged an extra two percent above the community rated premium, up to a maximum of 70 percent. For instance, individuals who buy hospital policies at age 40 for the first time have to pay an additional 20 percent. (The penalty fee is removed after the individual maintains 10 years of continuous insurance coverage.)

Significant obstacles remain to exchange-based multi-year plans in the U.S. They may not work if consumers are not willing to give up some degree of choice for potential gains in savings and health from long-term investments. They may decrease competition since consumers will be less likely to switch plans, even when they're dissatisfied, because the cost of switching may be too high. The plans must build in incentives for healthy consumers to stick with a plan, even as they learn of their own health risks (PDF) over time.

Multi-year plans are feasible only when insurers are able to reliably predict future costs within the contract time period, a very difficult task. And, if they are not portable across states, multi-year plans are unlikely to become widely adopted. (The ACA allows two or more states to form health care choice compacts that would allow insurers to sell policies across state lines. This would increase the utility of multi-year plans.) Finally, it's not certain whether multi-year plans with built-in incentives are allowed in a public insurance exchange. New federal legislation may be needed.

Hangsheng Liu is a policy researcher and Soeren Mattke is a senior scientist at the nonprofit, nonpartisan RAND Corporation.