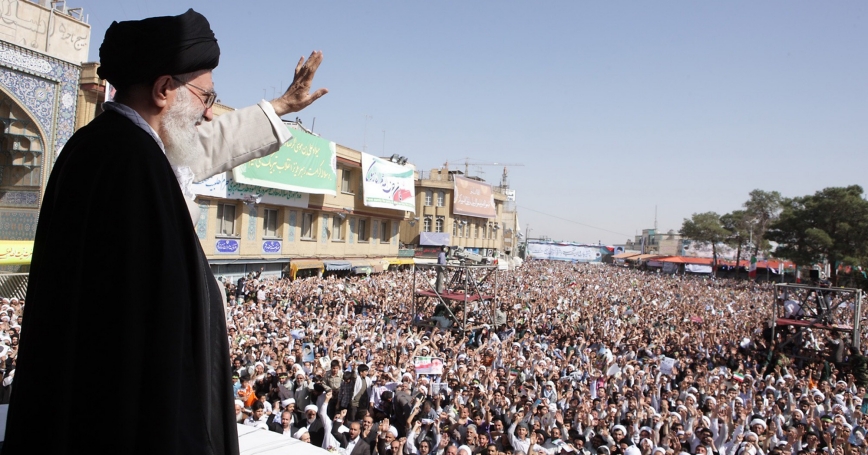 Photo supplied by Khamenei.ir to Reuters

According to the Wall Street Journal, Obama pointed out some common American and Iranian interests in defeating the extremist ISIS — which calls itself the Islamic State — and reportedly also suggested that a nuclear accord between Iran and the P5+1 (United States, United Kingdom, France, Russia, China and Germany) could result in cooperation on regional issues between Washington and Tehran. But the move has, according to one Republican source quoted by CNN, sent "shock waves" through Washington.

The alleged letter comes despite a consistent message from the White House and America's top nuclear negotiators that nuclear talks would not be linked to larger regional issues on which Iran may possess greater leverage....

This commentary originally appeared on CNN on November 13, 2014. Commentary gives RAND researchers a platform to convey insights based on their professional expertise and often on their peer-reviewed research and analysis.