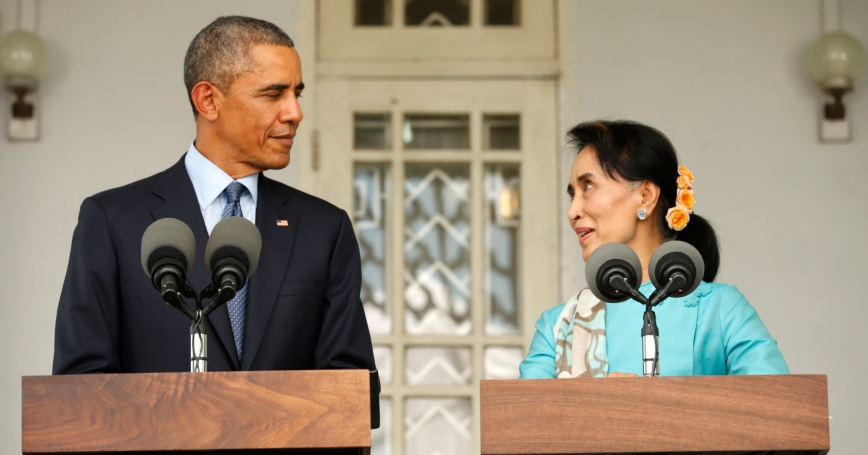 President Barack Obama concluded his two-day trip to Myanmar on Friday by meeting with the country's main opposition leader, Daw Aung San Suu Kyi. Part of Obama's swing through the western Pacific, the visit is his second to the country since taking office. The president's return lends symbolic credence to Washington's desire to engage one of the world's hitherto most recalcitrant and insular states.

Since Obama's historic visit in 2009, the gradual opening up of Myanmar has been held up as one of his more significant foreign policy successes. It is important that his administration continues to carefully maneuver to cement the progress that has been made....

The remainder of this commentary is available on aljazeera.com.

Peter Chalk is a senior political scientist at the RAND Corporation.

This commentary originally appeared on al Jazeera on November 15, 2014. Commentary gives RAND researchers a platform to convey insights based on their professional expertise and often on their peer-reviewed research and analysis.