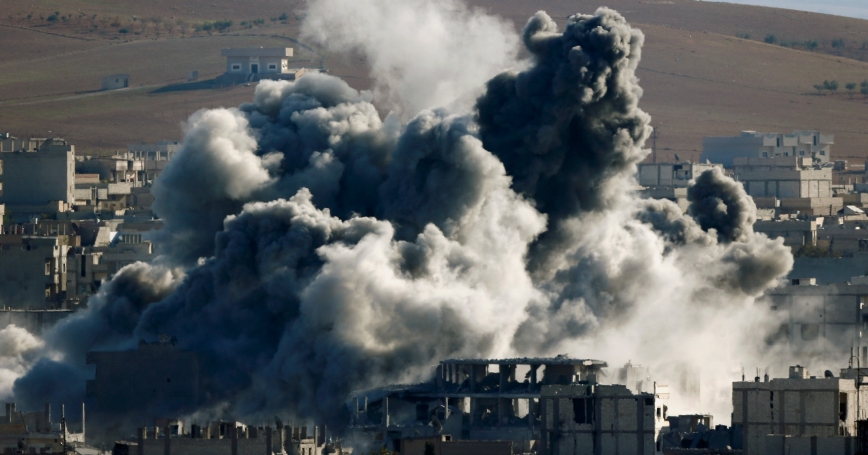 Three years have passed since the Autumn 2011 conclusion of Operation Unified Protector, the seven-month NATO air campaign that in concert with Libyan rebel forces defeated the dictatorial regime of Col. Muammar Qaddafi. It has received relatively little mention in public discussion of the three-month-old air campaign against the so-called Islamic State in Iraq and the Levant (ISIL or ISIS), yet amidst their differences the two operations share important similarities, including the scale of the enemy, the nature of the air operations, and both campaigns' focus on protecting civilians from brutal regimes. At least five lessons of the Libyan air campaign deserve greater attention today:

It's normal for air campaigns to take time to work.

In spite of the president's repeated statements that defeating ISIL will not be accomplished quickly, strategic impatience is once again rife, much as when initial weeks of bombing did not bring earlier air wars in Libya or Kosovo to a rapid end. In each of these cases the intervention strategy involved the progressive accumulation of effects—the rapid defeat of the Taliban regime in Afghanistan in 2001 was both exceptional and unexpected.

The goal of bolstering and reforming the Iraqi army to roll ISIL back in Iraq resembles the need in 2011 to build the far weaker Libyan rebels into an effective fighting force. Widely described by frustrated observers at the time as a “stalemate,” the time that this process required was in fact a period of strategic preparation. Precision airpower proved to be adept at containing advances by regime ground forces in order to buy the time and space for that effort, and appears to be doing so once again against ISIL.

Karl P. Mueller is a senior political scientist at the RAND Corporation and a professor at the Pardee RAND Graduate School.

This commentary originally appeared on Defense One on November 25, 2014. Commentary gives RAND researchers a platform to convey insights based on their professional expertise and often on their peer-reviewed research and analysis.