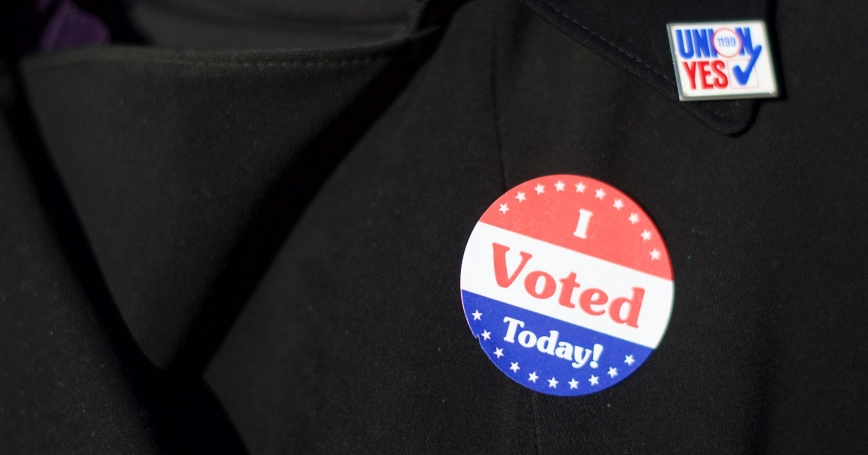 For five weeks, RAND has surveyed members of the American Life Panel (ALP) leading up to today's midterm elections. These surveys asked ALP participants about their voting intentions, as well as their beliefs and opinions about a number of important current policy issues.

What sets the RAND surveys apart from other public opinion surveys is that we surveyed the same people each week. This allowed us to observe changes in voting intentions over time as we drew closer to election time. Furthermore, many of these ALP members had participated in the panel during the 2012 presidential election. This allowed us to link their responses now to responses then and observe changes over a longer time period.

For the final weekly survey ahead of the 2014 midterms, we surveyed 2,872 members of the ALP between 12:01 a.m. Oct. 26 and 11:59 p.m. Nov. 1. As with other surveys, we weighed responses to ensure that results are representative of the population, matching to the 2014 Current Population Survey. Margin of error is calculated as 1.96 times the standard error. Additional information about the methodology is available in our methodology report.

Since our survey is conducted on a nationally representative sample of Americans, we are able to gauge the political leaning of the country as a whole. Our results are in contrast to those from other generic congressional polls, which suggest a stronger position for the Republicans. Several possible explanations exist for the difference.

As we noted earlier, today's election will be decided district-by-district, and state-by-state. Yet the results may not be indicative of the country as a whole.