What's the Plan? The Afghan Government 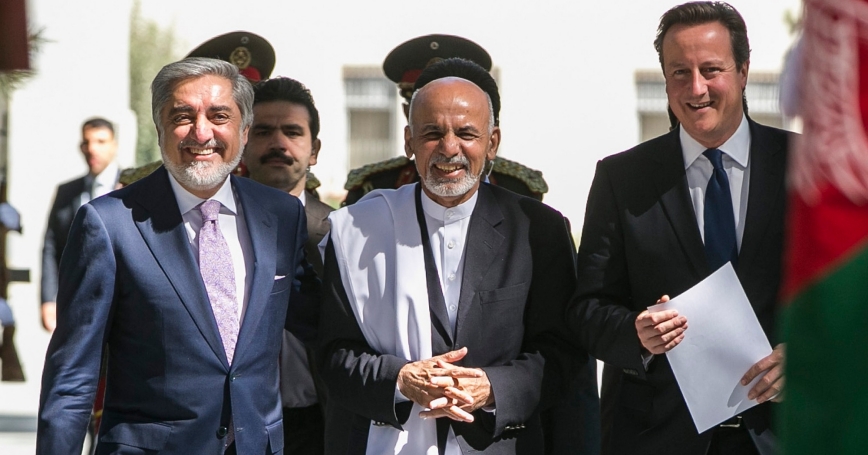 This is the first in a series of posts based on insights gleaned from Jason Campbell's recent NATO-sponsored trip to Afghanistan that featured meetings with senior NATO and Afghan officials, members of Parliament, representatives from a number of international organizations, and prominent members of Afghan civil society.

Following an election dispute that took up the bulk of 2014, the newly inaugurated Afghan unity government led by President Ashraf Ghani and CEO Abdullah Abdullah now must engage in the process of building a government. The degree to which the two camps can avoid infighting and settle on appointments will determine Afghanistan's prospects for near- and medium-term stability. Meanwhile, a longed for but tricky reform agenda is beginning to take shape. But will it over promise and under deliver?

Still some squabbling, but working toward a greater good. The consensus from the meetings is that both Ghani and Abdullah “get it”: the unity government must work. There is some doubt, however, on the degree to which their respective camps comprehend the gravity of the situation. Thus, Afghan civil society members we met with welcomed reports that Ghani and Abdullah have agreed to meet one-on-one, three times per week. One NGO director said, “The more they talk directly, the better. It leaves less chance for political spoilers.” This may indeed be productive in reaching agreements on overarching issues or procedural matters. Yet the fact remains that each candidate relied on an eclectic mix of political players to reach this point and there will be many voices competing for a say in government formation....

This commentary originally appeared on War on the Rocks on November 10, 2014. Commentary gives RAND researchers a platform to convey insights based on their professional expertise and often on their peer-reviewed research and analysis.