What's the Plan? The NATO Coalition in Afghanistan 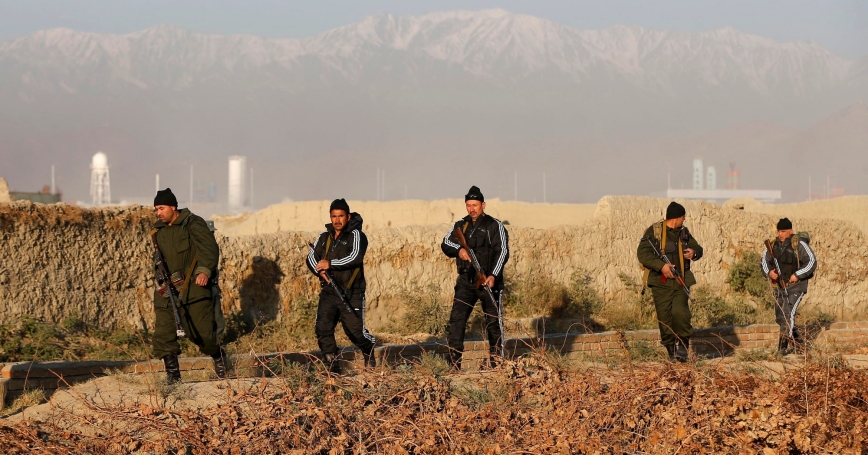 Afghan security forces arrive at the site of a blast in Kabul November 18, 2014

This is the second in a series of articles based on insights gleaned from Jason Campbell's recent NATO-sponsored trip to Afghanistan that featured meetings with senior NATO and Afghan officials, members of Parliament, representatives from a number of international organizations, and prominent members of Afghan civil society. Read the first article.

As of January 1, 2015, the nature of the NATO mission in Afghanistan will change dramatically. The transition to Resolute Support Mission (RSM) will remove all coalition forces from combat and concentrate them into only a handful of regional bases from which they will continue to provide mentorship and limited indirect support to the Afghan National Security Forces (ANSF). Though a definitive reduction in the NATO mission's size and scope, it would be a mistake to judge this phase as any less important. While the ANSF have made important strides, fighting the insurgency on their own will be a massive undertaking and enduring coalition support will be crucial. Senior officials of NATO troop-contributing nations must resist the temptation to prematurely head for the exits.

Little support for a time-defined RSM. During my recent trip to Afghanistan, there was a constant theme throughout all of our meetings and briefings: disagreement with stated U.S. plans to remove all of its troops from theater by the end of 2016. While I fully expected to hear some apprehension voiced in certain circles, I was struck by the unanimity of this sentiment across the spectrum of our interactions. In most cases the unease with the U.S. plan was offered without prompting. Many alluded to the need to shore up confidence among the Afghan population after a trying 2014. The long delay in the signing of the Bilateral Security Agreement, a drawn out and at times divisive election dispute, and resulting economic stagnation combined to cultivate an air of general uneasiness. As one diplomat we met with argued, the United States “should rethink the length of RSM, not just from a security and political perspective, but a psychological one as well.”

This commentary originally appeared on War on the Rocks on November 19, 2014. Commentary gives RAND researchers a platform to convey insights based on their professional expertise and often on their peer-reviewed research and analysis.