A Competitive Landscape for Providing Services Is an Opportunity for Evidence-Building, but Who Will Benefit? 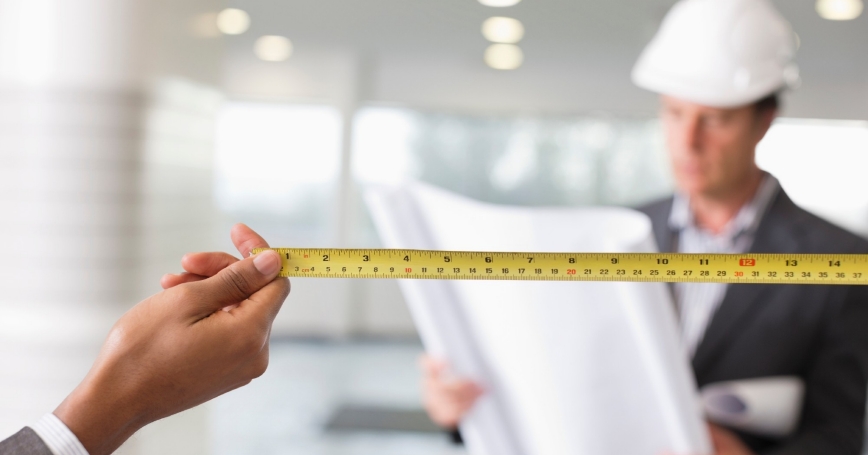 by Jennifer Rubin and Emma Disley

In a tight fiscal climate the UK government has been an innovator in ways to fund and deliver effective public services. New funding mechanisms, including social impact bonds (SIBs) and other forms of “payment by results,” aim to broaden the market for provision of public services and reduce financial risk by ensuring the government does not pay for ineffective services (Cabinet Office 2010 [PDF]).

These new funding arrangements for public services present opportunities for developing the evidence base for policy and practice, since they are associated with different types of organisations delivering services, including for-profit private companies, charities and public-private partnerships. Such providers may also offer new ways of addressing the complex social needs of service users. These approaches to service provision can be seen as a series of experiments. Understanding how these are implemented, what they provide and the outcomes they achieve provides fertile ground for building the evidence base across a range of policy areas. Further, these new funding systems tend to involve collecting data about outcomes for service users and the effectiveness of services, and these data could be used in evaluations and research.

As use of new funding arrangements grows in the UK and internationally, it is worth considering not only the opportunities for evidence-building, but also what might inhibit this.

Providers competing for contracts to deliver public services must be able to demonstrate their success at improving outcomes for service users. Once contracts have been won, providers need to achieve the best results they can to secure the maximum available payments, and to enhance their chances of being re-commissioned. There is a commercial incentive for providers to monitor and evaluate systematically what they do, reflect on what it is about their intervention that “works,” and make improvements where possible. For some this can be transformative. RAND's research on the SIB at HMP Peterborough and the Drugs and Alcohol Payment by Results pilots include examples where providers have developed new systems for collecting data about the services they deliver and are adopting approaches informed by those data.

In addition to this opportunity for building the evidence base, some of the risks of payment by results schemes have been widely discussed. For example, these funding arrangements may encourage providers to focus too exclusively on an overly narrow set of outcomes — those to which payments are attached and which are most readily quantified (see Disley et al 2011, p. 31–36). While including these narrow outcome measures is useful, the data collected about any intervention should also be broad enough to allow detection of benefits beyond the main intended outcomes. And a wider look could also help spot possible unintended negative outcomes.

But there is another risk that has been less extensively debated, and it is one that could impede building the desired evidence base. That risk stems from the new competitive landscape for service provision itself.

Private ownership of the public's outcomes?

When things go well, competition encourages providers to understand exactly what they're doing to deliver improved outcomes. But competition could also mediate against sharing successful approaches. Researchers, analysts and policy officials may consider information about what services are provided, to whom, how frequently, and in what combinations, as a shared resource for building a broader evidence base. Yet providers operating in a competitive market may feel a need to hold close such information, in order to retain their commercial edge.

One way in which this risk could be mitigated is for the contractual arrangements behind payment by results to specify how data generated should be shared and used. For example, contracts might specify where the data should be deposited and who is responsible for oversight. Contractual terms also could specify whether it is the commissioner of the intervention who owns the data or some other body, such as the UK's new national evidence centres. All monitoring and evaluation data could be publically available at the end of any initial trial. These data then could be subject to wider scrutiny before further roll out, informing broader policy and practice and including assessment of positive and negative unintended consequences.

Questions about ownership of the public's data have wider currency. For example, there is heated debate about who should own and benefit from big data and information collected through people's online activity. In the May 2014 White House report on big data ownership entitled Big Data: Seizing opportunities, Preserving values, the authors warn that “we are building the future we will inherit.” This is true with respect to information and the evidence base on outcomes of public services as well as big data. And if this balance is not found, government departments, researchers and users of services will face a frustrating and detrimental paradox. The quantity and quality of data gathered about interventions and their outcomes may be better than ever, but access to that data will be more restricted and less useful to the very public on whose outcomes it is built.

Jennifer Rubin is Director and Emma Disley is Research Leader in the Communities, Safety and Justice Programme at RAND Europe.

This article was originally posted on PolicyWonkers, a blog hosted and run by the Policy Institute at King's, on November 27, 2014.