A Grim Choice: The Attempted Rescue of Hostages 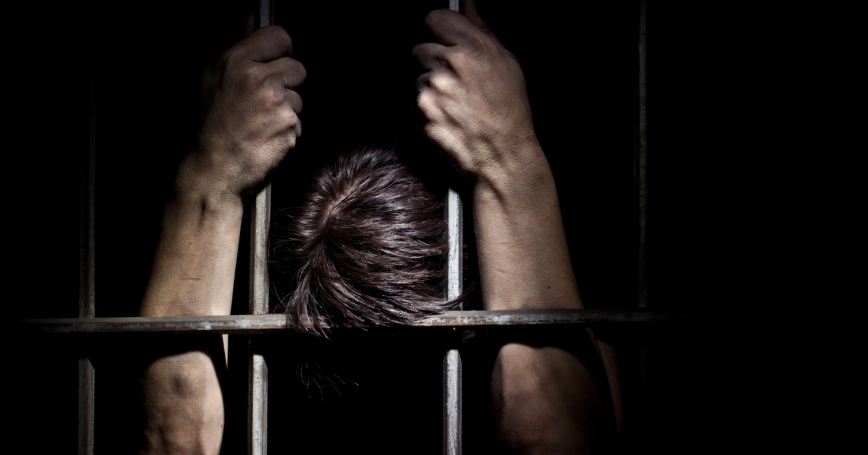 Earlier this month, an American special operations team attempted to rescue Luke Somers, an American photojournalist held hostage by al Qaeda's affiliate in Yemen since September 2013. The attempt failed and both Somers and Pierre Korki, a South African hostage held with him, were killed before the rescuers could reach them.

A number of commentators described the rescue attempt as “botched,” a word that means it was badly or carelessly planned or executed. In part, this characterization may reflect the understandable dismay and anger of Korki's family and those negotiating on his behalf, who thought a ransom deal for his release had been reached. It also may reflect a persistent inclination in some circles to label Americans as both bellicose and blundering.

“Desperate” may be a more apt adjective to describe the rescue attempt. Such desperate measures are not undertaken without a grim, but necessary, calculus that weighs the chances of a successful rescue mission against a range of other outcomes, most of which involve the hostages' doom.

Hostages in the hands of jihadist terrorists have been brutally murdered—in particular, Americans and British citizens. The governments of both countries refuse to pay ransoms or make other concessions to terrorists holding hostages, yet jihadists continue to kidnap them. Despite government policy, the terrorists may still expect other parties to step forward and ransom them. That may have occurred in some cases, but kidnapping Americans and Britons also serves other terrorist objectives.

Murdering hostages is a way of punishing the United States and the United Kingdom, the jihadists' principal foes. More than any other terrorist tactic, a hostage situation arouses powerful emotions, which in turn create crises for governments. Jihadist kidnappers exploit this with pitiful videotaped appeals from their hostages and brutal on-camera beheadings. These also serve as recruiting posters for the terrorist groups, fulfilling the vengeance fantasies of supporters abroad, inviting them to participate and stimulating them to action.

For those holding multiple hostages, slaughtering some is also a way of increasing bargaining leverage. The publicized deaths may encourage others to pay what is asked to obtain the release of their nationals. Without the possibility of ransom or other concessions, Americans may be kidnapped simply to be publicly murdered.

A review of the fates of Americans kidnapped by jihadist groups since 2001 shows that of 13 Americans who were held captive and not rescued or killed during a rescue attempt, six—Daniel Pearl, Nicholas Berg, Tom Fox, Cyd Mizell, Steven Sotloff, and James Foley—were murdered by their captors. Another, Kirk von Ackermann, is missing and presumed dead. Two escaped. Two were released (in both cases, as a result of a suspected ransom payment). Two, Warren Wainstein and Austin Tice, remain in captivity. Both have been held for several years.

Rescues are always risky. They are attempted when the hostages are believed to be in imminent danger, sufficient intelligence about their whereabouts is available, and an armed rescue is considered feasible. Captors may kill their hostages the moment they perceive a rescue attempt is underway, or hostages may be killed in the crossfire.

A 1977 RAND study showed that 79 percent of the hostages who died in kidnappings were killed during the rescue. (This is 79 percent of those who died, not of those abducted.) This appears to have changed. American hostages in jihadists' hands are more likely to be murdered than those held in the past and rescue capabilities have improved.

In the attempted rescue of Luke Somers, one of the captors reportedly spotted the rescue team as it was approaching the building where the hostages were being held, giving the captors time to kill the hostages. In situations like this, a split second can mean the difference between life and death.

When calculating the deadly statistics, which is what officials must do in deciding to risk such missions, hostages not ransomed or rescued face a greater than 60 percent chance of being murdered by their captors. Where rescues are attempted, hostages have approximately a 25 percent chance of being killed. Protracted captivity possibly ending in beheading versus a high risk of being shot during a rescue—it is a grim, but for many, an obvious choice.

Jenkins is senior adviser to the president of the RAND Corporation and the author of The Dynamics of Syria's Civil War.

This commentary originally appeared on The Hill on December 19, 2014. Commentary gives RAND researchers a platform to convey insights based on their professional expertise and often on their peer-reviewed research and analysis.