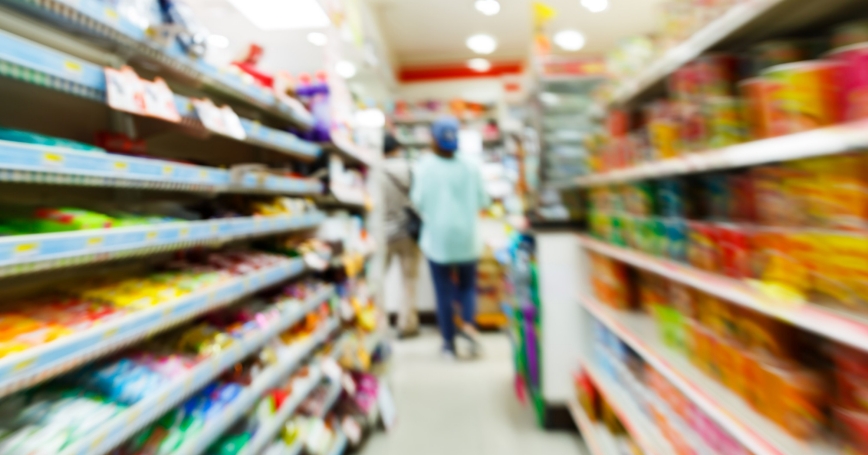 Although many will vow to lose weight in the coming year, most will inevitably fail, not from lack of motivation or knowledge but from insuperable forces that undermine the best of intentions.

Until now, those who undermine these intentions have been free to do whatever they can to trip up would-be weight watchers. No matter how extensive their efforts, the blame and responsibility has been levied on those who fail.

This year, changes are needed to recognize and mitigate those factors beyond individual control.

A similar situation existed 200 years ago, when Americans drank more than twice as much alcohol as they do now and large portions of the population were regularly inebriated. Alcohol was the beverage of choice and was served all the time.

Employers often paid workers with alcohol as part of their wages. It was served to children, it was prescribed as medicine, and it was provided to voters in political campaigning. However, when more and more families lost their breadwinners to alcohol-related problems, and business owners realized how much money they were losing due to employees who were drunk on the job and not performing, policies were adopted that made alcohol less accessible and less acceptable.

Businessmen subsidized alcohol-free taverns so workers could socialize without being pressured to drink. Bar owners began to be held responsible for the negative consequences of serving too much alcohol, even requiring them to provide for the widows of patrons who died from alcohol purchased at their establishments—policies that still exist today through dram shop liability.

Today, people eat too much because they are being served more calories than they can burn when they dine out, and they are being badgered to purchase low-nutrient, high-calorie foods made salient and accessible through retail placement and promotions.

Yet today, instead of instituting policies that would standardize portion sizes so people aren't automatically served too much, and policies that prohibit the placement of candy at the cash register or discounts on junk food, individuals are still expected to be able to ignore all these cues that undermine long-term goals.

America's success with moderating alcohol consumption was not because people were trained to drink less or to ignore or refuse alcohol handed to them in extra-large glasses. It was successful because it instituted policies and regulations that stopped making it profitable or acceptable for businesses to aggressively push alcohol in ways patrons found hard to resist.

Today, few would be willing to roll back alcohol regulations like standardized portion sizes, limits on the number of establishments licensed to sell alcohol, prohibitions on drinking on the job, or selling alcohol to children. Americans recognize that these restrictions help individuals moderate their own intake and thus reduce potential harm to themselves, their families, and to society in general.

It must be acknowledged that the absence of any regulations that govern the sales of foods that increase the risk of obesity and chronic diseases makes it exceedingly difficult for individuals to achieve their health goals.

So long as restaurants continue to automatically serve quantities of food in excess of what customers can burn, and supermarkets promote junk foods with considerably more vigor than healthy foods, it can be anticipated that most people will eat too much and become at risk for chronic diseases.

In the coming new year, America should resolve to address obesity where it begins—at the point of purchase.

This commentary originally appeared on Newsweek on December 29, 2014. Commentary gives RAND researchers a platform to convey insights based on their professional expertise and often on their peer-reviewed research and analysis.