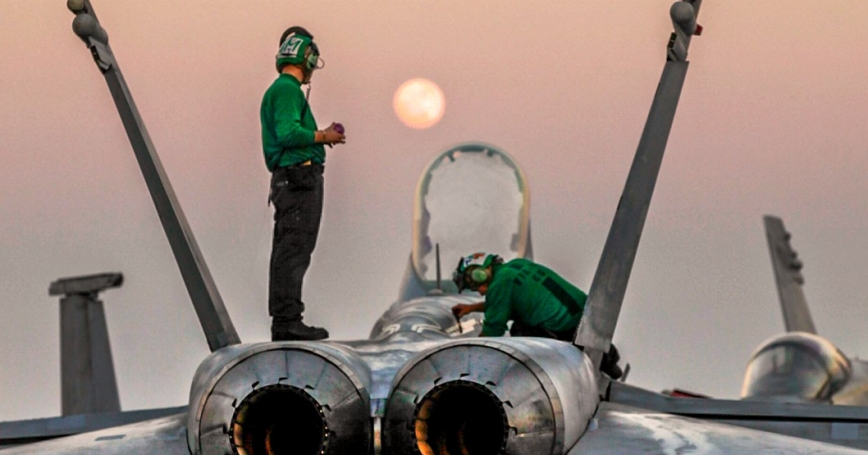 Outgoing US Defense Secretary Chuck Hagel has announced a new “offset strategy” for DoD. This initiative seeks to focus and energize technology development and systems engineering so US forces will be better able to function in the more challenging combat environments of the future.

The need for such an effort is clear to anyone who studies the military capabilities and strategies of potential adversaries such as China, Russia, North Korea and Iran. If the US is to retain its status as the security partner of choice for many of the world's most important states, and help sustain peace and stability in regions critical to our own security, future US forces must be far more capable....

David Ochmanek is a senior defense analyst at the nonprofit, nonpartisan RAND Corporation.

This commentary originally appeared on Defense News on January 12, 2015. Commentary gives RAND researchers a platform to convey insights based on their professional expertise and often on their peer-reviewed research and analysis.