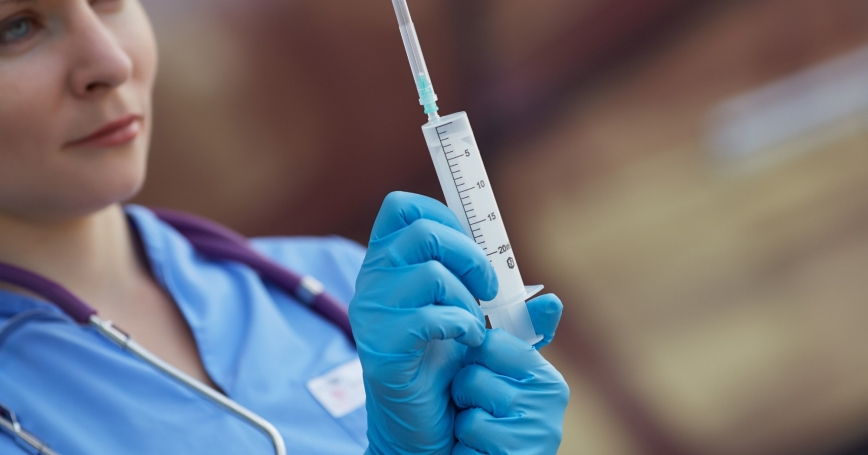 On January 1, 2015, the state of New York granted full practice authority to nurse practitioners (NPs) by relaxing state scope of practice laws. Under the New York law, NPs with 3,600 hours of clinical experience (roughly two years of practice) can practice autonomously, meaning that they are no longer required to have a written agreement with a physician or to submit patient charts to a physician for review. New York has now joined 19 other states and the District of Columbia in giving NPs autonomy, and a number of other states are considering adopting similar laws.

During the debate in New York leading up to passage of the law, it was notable that opponents of the change did not suggest that expanded autonomy for NPs would create unsafe care environments or lead to lower quality of care for patients in the state. Instead, opponents focused on costs of care, suggesting that, despite NPs earning less than physicians, expanded use of NPs would lead to increased costs. Specifically, opponents argued that NP autonomy would increase delivery of low-value care (that is, care that increases costs, but does not contribute appreciably to patients' health or well-being). Opponents of NP autonomy have asserted that patients cared for by NPs receive more radiology and laboratory tests as well as more hospitalizations and specialist visits, some of which may be inappropriate.

That NPs provide low-value care seems to be a relatively new and growing argument against expanding scope of practice. In order to make their case, opponents of expanded NP autonomy generally cite a single study, published in 1999 and conducted in a single VA primary care clinic. The study does not directly estimate the effect of expanding state scope of practice laws but instead simply compares NPs to physicians, so implications for expanded scope of practice can be made only by inference. Thus, this oft-cited study provides almost no evidence that expanding NP autonomy would lead to a proliferation of low-value care.

In a recent literature review, my colleagues and I found little evidence about the effects of NP autonomy on the value of care delivered to patients. We examined a limited number of relevant, high-quality studies. Few of the findings related directly to whether expanded NP autonomy leads to delivery of higher- or lower-value care. We did find that expanding NP autonomy led to reductions in ambulatory-sensitive emergency department visits; this is likely due to the improvements in access to primary and preventive care that result from greater NP autonomy. This offers some evidence that expanding NP scope of practice may lead to care being performed in “higher-value” settings. However, this evidence is likewise very limited.

Given the high cost of health care in America, policymakers should be very concerned about the effect of expanded NP autonomy on the value of care delivered to patients. However, to have a sensible policy debate, we need to admit that we hardly know anything about it.

Grant Martsolf is an associate policy researcher at the nonprofit, nonpartisan RAND Corporation.