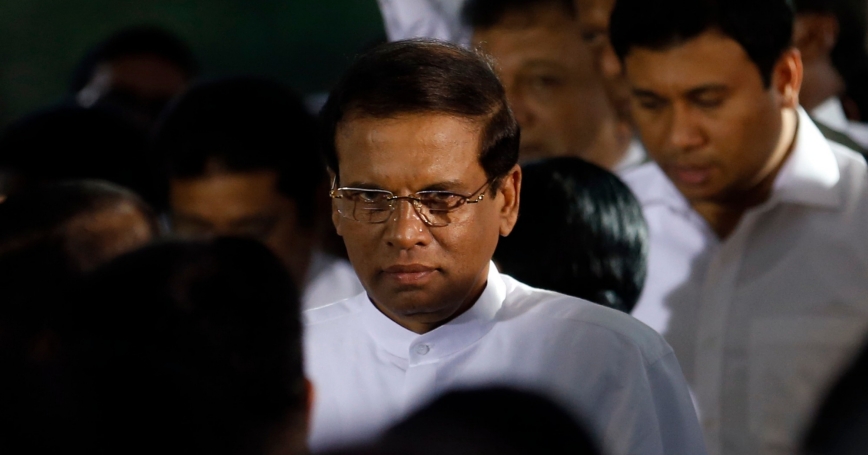 by Rafiq Dossani and Jonah Blank

When he called an election two years ahead of schedule, Sri Lanka's long-serving President Mahinda Rajapaksa had little fear of being unseated: He had successfully crushed a bloody insurgency led by the Liberation Tigers of Tamil Eelam (LTTE) that had ravaged the nation for decades, and held firm control over all branches of government.

But when the votes were counted, Sri Lanka had elected a new leader. The cause was a widespread and unexpected decline in support for Rajapaksa by several key constituencies. While Rajapaksa had expected the Tamil vote (12 percent of the electorate) to go against him as in previous polls, he had not accounted for the near-complete desertion by other minorities; the Muslim and Christian communities, which together account for 18 percent of the electorate, had earlier been his supporters. Almost all of Rajapaksa's votes came from the Sinhalese Buddhist majority, but even here—his bastion of support—his percentage of the vote declined.

Behind the numbers is a country that has historically been more democratic, freer, more developed socially, and more prosperous than almost any of its South Asian neighbors. The perceived decline in each of these metrics was behind Rajapaksa's defeat. The decline in personal and political freedom was particularly important in a country that has successfully, but all too often not without struggle, retained its democratic traditions. The harsh methods used against Tamils, not just during the campaign against the LTTE but subsequently, was complemented by increasing official tolerance of attacks on all minorities and official restrictions on the opposition Sinhalese leadership.

The remainder of this commentary is available at theepochtimes.com.

Rafiq Dossani is director of the RAND Center for Asia Pacific Policy and a senior economist and Jonah Blank is a senior political scientist at the nonprofit, nonpartisan RAND Corporation.

This commentary originally appeared on The Epoch Times on January 27, 2015. Commentary gives RAND researchers a platform to convey insights based on their professional expertise and often on their peer-reviewed research and analysis.