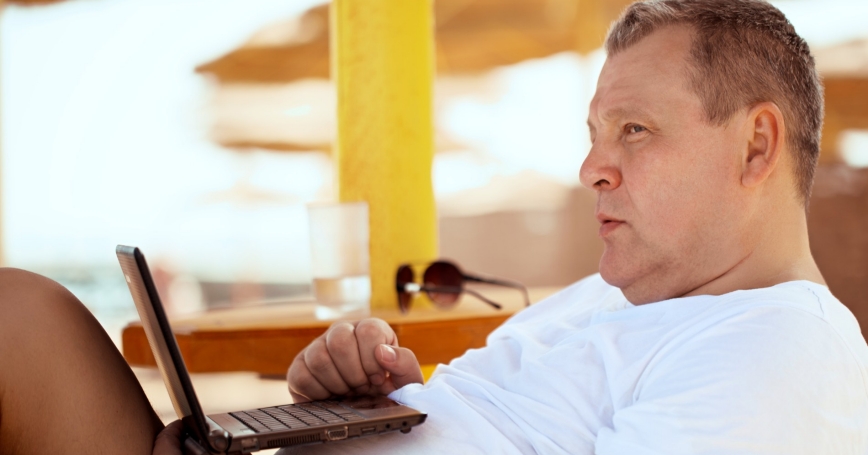 For years, vacations were a time to reset and renew for Americans, a time away from work. But over the years, this break has been eroding. More and more, Americans check their email, take calls, and work while on vacation.

Late last year, RAND asked members of the American Life Panel (ALP) about their voting intentions, as well as their beliefs and opinions about a number of other issues. In the fourth week of our survey, conducted in late October, we surveyed 2,903 members of the ALP about vacation habits.

We found that 43.4 percent of the whole sample reported taking a vacation last summer. This was slightly, but not significantly, higher (49.5 percent) for those who are currently working. Of those who took a vacation and were employed, 58.8 percent reported working during their vacation. 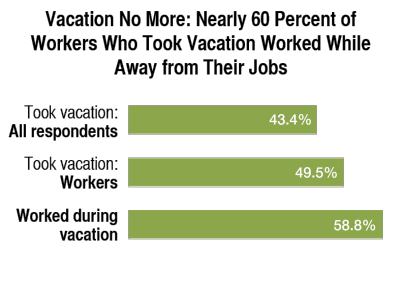 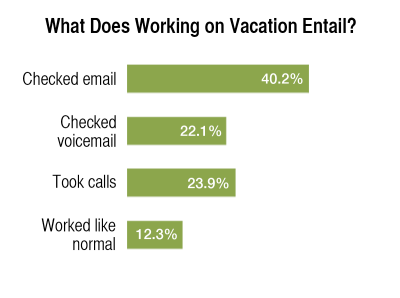 After holding a range of factors constant (including gender, marital status, educational attainment, and political affiliation), workers who are younger or are non-minorities are more likely to take vacation, while higher incomes are associated with much higher rates of vacation. The relationship between income and vacation is unsurprising, since those with higher incomes are more likely to be able to afford to take vacation.

As with other surveys, we weighted responses to ensure that results were representative of the population, matching to the 2014 Current Population Survey, and we calculated our sampling weights to account for non-response. We limited our results to the 2,397 panel members who participated in both the first and the fourth weeks of our survey. Margin of error is calculated as 1.96 times the standard error. Additional information about the methodology is available in our methodology report.

This commentary originally appeared on Newsweek on January 19, 2015. Commentary gives RAND researchers a platform to convey insights based on their professional expertise and often on their peer-reviewed research and analysis.