To Hit the Road, Driverless Cars Must Be Safe, Not Perfect 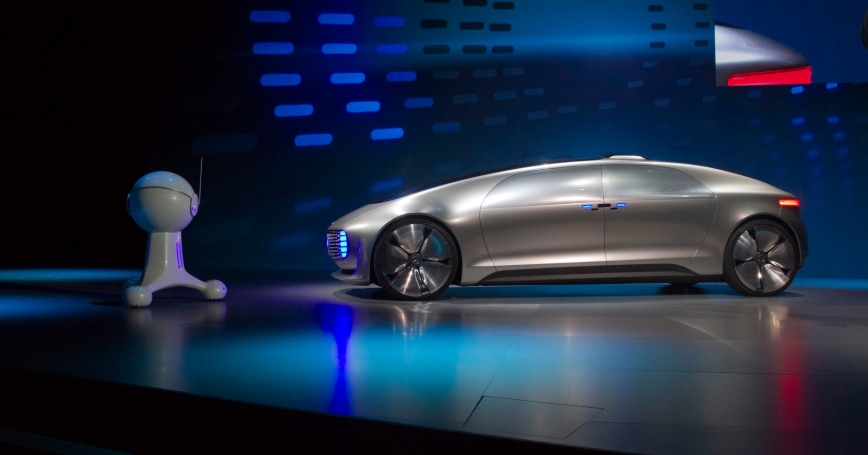 The following was part of an edition of “Room for Debate” by the New York Times.

Once driverless cars are safer than the average human driver, we should let them hit the road. Indeed, waiting for autonomous vehicles to be perfect would be its own safety concern because it would mean the needless perpetuation of the risks posed by human drivers. In the United States alone, some 30,000 people are killed and more than 2 million injured in crashes every year (PDF), and the vast majority (PDF) of them are caused by human error.

Certainly we still have a ways to go before driverless cars are the safer alternative. The technology must advance to the point where it can handle things we humans deal with all the time: adverse weather, difficult terrain, complex road rules, unusual objects in the road and, of course, the unpredictable nature of human drivers. We must also consider potential new safety concerns. For example, as pedestrians get used to the technology, will they step in front of oncoming traffic, confident autonomous vehicles will stop?

State regulators and automakers are still grappling with the safety certification process. In some states, like California, the D.M.V. has been asked to develop regulations for allowing driverless cars on the roads. But it is not clear how we will prove that driverless cars are safer. In the U.S., there are about 185 crashes per 100 million vehicle miles traveled: that is low enough that we can't demonstrate the relative safety of autonomous vehicles by simply driving them around and statistically comparing them to human drivers. Regulators and automakers will need to develop other methods—perhaps specific performance tests or simulations—to demonstrate safety.

Driverless cars may never be perfect but they won't make the kind of routine miscalculations and mistakes that human drivers make all the time. They won't be drunk, tired or distracted. They also promise benefits to mobility, efficiency, congestion costs and land use.

I think that some automakers will get autonomous vehicles—that can drive themselves at least some of the time—on the road by 2020. Driverless cars, without the wheel, may be farther down the road, but should also be tested rigorously as the technology develops. Relying on human drivers any longer than we must is just too risky.

Nidhi Kalra, an information scientist at the RAND Corporation and director of RAND's Center for Decision Making Under Uncertainty, is a co-author of the report Autonomous Vehicle Technology: A Guide for Policymakers.

This commentary originally appeared on New York Times on January 29, 2015. Commentary gives RAND researchers a platform to convey insights based on their professional expertise and often on their peer-reviewed research and analysis.