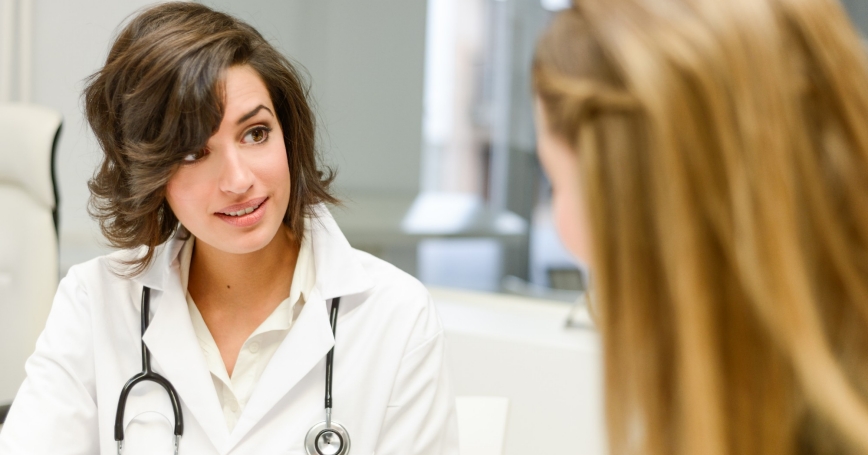 The Affordable Care Act (ACA) established health insurance exchanges, which are online marketplaces for buying insurance without going through an employer. One of the primary ways exchanges make coverage affordable for low- and middle-income people is through tax credits and subsidies. However, the ACA itself and the manner in which states have elected to implement it are excluding many people from this support.

Because the law originally required all states to expand their Medicaid programs, most individuals in the Medicaid-eligible range cannot receive tax credits for exchange coverage. However, in 2012, the Supreme Court ruled that states could opt-out of Medicaid expansion, leaving some low-income people without access to either Medicaid or exchange tax credits. The Kaiser Family Foundation estimates that about 4 million people fall into a coverage gap created by state Medicaid expansion decisions. People in 34 states where the federal government operates exchanges are also at risk of losing access to tax credits, due to the pending King v. Burwell Supreme Court case, which challenges the legality of tax credits in these states. Both RAND and the Urban Institute estimate that about 8 million people might lose health insurance if tax credits are eliminated in states with federally-run exchanges. But another, larger population that is excluded from exchange tax credits includes individuals with access to employer-sponsored insurance. According to data from the U.S. Census Bureau, about 42 million workers fall into this category.

But there is a catch. People who are offered employer coverage cannot receive exchange tax credits or cost-sharing subsidies unless their premium contribution for single-employee coverage is at least 9.5 percent of income. Spending on family coverage is not considered, even if the worker has a family. This restriction creates a disparity between employer coverage and exchange coverage; the exchanges cap spending at a much lower level, potentially as low as 2 percent of income, for many enrollees. Low-income workers with access to employer coverage are also ineligible for cost-sharing subsidies to reduce their out-of-pocket spending on health care. Approximately 17 million workers with access to employer insurance would qualify for cost-sharing subsidies if they were allowed to receive federal benefits on the exchanges.

It's not that there are no federal benefits available for people with employer-sponsored coverage. Instead of income-dependent tax credits and cost-sharing subsidies, people with employer coverage get an implicit subsidy in the form of income and payroll tax exclusions for health insurance coverage. If workers buy insurance through their employer (by foregoing wages they might otherwise have received), they don't pay taxes on this compensation. Employees' premium contributions may also be exempt, if the plan offered by the employer meets specific regulatory requirements. The Congressional Budget Office estimates that these tax exemptions cost the federal government about $250 billion a year in lost revenue. Unlike the tax credits for exchange enrollees, however, employer insurance exemptions are larger for higher-income people, who have higher marginal tax rates. For example, a single person with a $5,000 employer premium contribution avoids $1,650 in income taxes if her income is $200,000 (and consequently she is in the 33 percent tax bracket), but avoids only $750 in income taxes if her income is $17,500 (corresponding to the 15 percent tax bracket).

One reason that low-income workers with access to employer coverage are excluded from the exchange tax credits is that costs to the federal government are lower if fewer people receive these benefits. But a consequence of this approach is that the system is bifurcated, with one set of benefits for some people, and an alternative set for others. As the King v. Burwell case approaches, there is likely to be increased discussion about potential modifications to the ACA's tax credit structure. Policymakers might consider whether there are opportunities to level the playing field for low-income workers, regardless of whether their employers offer insurance. To offset the costs and maintain budget neutrality, one place to look is the current tax advantage for employer coverage, which benefits higher-income workers more than lower-income workers. If one of the goals of the law is to make coverage affordable for everyone, reallocating these tax benefits to those who need more help could be a sensible place to start.

This commentary originally appeared on The Morning Consult on February 12, 2015. Commentary gives RAND researchers a platform to convey insights based on their professional expertise and often on their peer-reviewed research and analysis.