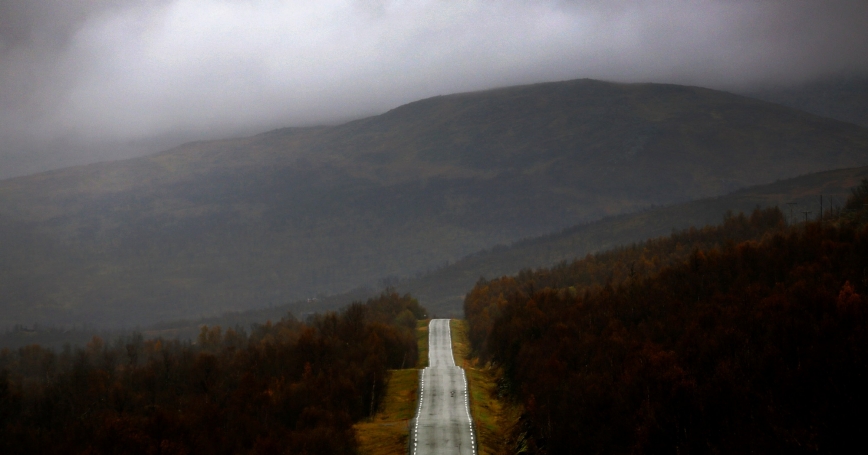 A road cuts through a forest on the island of Senja, north of the Arctic Circle in Norway

Opponents of action to mitigate climate change often suggest that regulation could have a negative impact on jobs. But such a view may diminish the importance of other factors and obscure a fuller understanding of the big picture.

To accurately assess climate change mitigation activities, stakeholders need to consider other benefits, too. For instance, lower emissions could produce savings in the form of lower health care costs, reductions in premature death and greater well-being.

Research backs this up.

In a recent study published in Climatic Change, we examined the potential health care savings from reducing greenhouse gas emissions through different CO2-reduction activities in the United States. We found the reduction in fine particulate matter (PM2.5) pollution that would accompany such activities could result in fewer health problems, potentially saving between $6 billion and $14 billion in health care costs in 2020, depending on the activity pursued. That's $40 to $93 in health care savings per metric ton of CO2 reduction.

We also looked, specifically, at the health care savings associated with increasing the efficiency of coal-fired power plants, a pillar of the new EPA rules. We found that doing so could result in nearly $8 billion in health benefits, or $13 billion under the rapid-implementation scenario.

But just as jobs and emissions aren't the only issues, there are considerations beyond the health care sector, too. It's important to account for the full range of a given climate policy's costs and benefits, as well as the costs and benefits of inaction.

Stakeholders should be asking about the effect of each decision on issues such as disaster preparedness and recovery, international development and aid, and agriculture and food supply, to name a few. Who wins and who loses—and by how much—under both the proposed regulation and the status quo?

The world is quickly approaching a point where the question isn't whether to respond to climate change—it's how. Answering that question means seeing the big picture, which can be obscured by debates operating only on the prevailing emissions-versus-jobs spectrum.

The health impacts of mitigating climate change are just one part of a complex puzzle, albeit an important one. Stakeholders need to embrace a larger policy framework if they're ever going to piece it together.

Ramya Chari is an associate policy researcher at the nonprofit, nonpartisan RAND Corporation. Jeffery Greenblatt is a staff scientist and Dev Millstein is a project scientist in the Environmental Energy Technologies Division at Lawrence Berkeley National Laboratory. Kristie L. Ebi is a professor in the Department of Global Health and the Department of Environmental and Occupational Health Sciences at the University of Washington. The views and opinions of authors expressed herein do not necessarily state or reflect those of the United States Government or any agency thereof, or The Regents of the University of California.

This commentary originally appeared on Newsweek on February 4, 2015. Commentary gives RAND researchers a platform to convey insights based on their professional expertise and often on their peer-reviewed research and analysis.