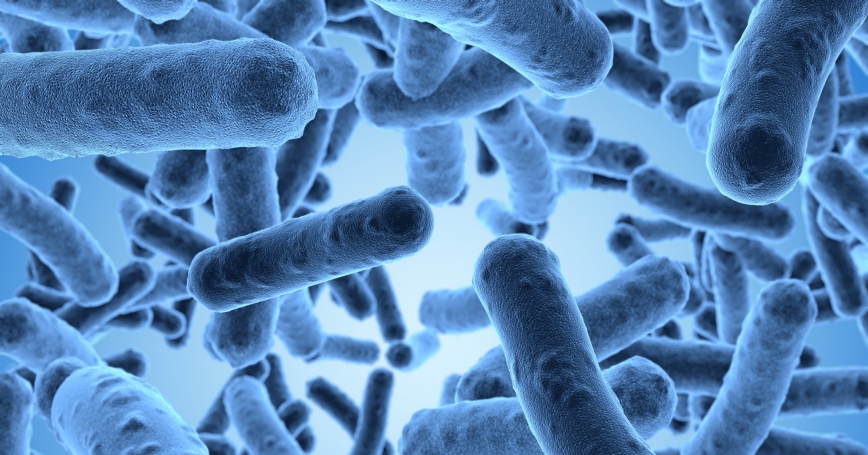 by Jirka Taylor and Marco Hafner

The increase in the number of bacterial and viral infections that are resistant to antimicrobial drugs poses a growing global health threat. Awareness of the threat posed by antimicrobial resistance (AMR) is increasing, as evidenced by initiatives such as the Transatlantic Task Force on Antimicrobial Resistance and the Independent Review on Antimicrobial Resistance, launched by UK Prime Minister David Cameron and led by the economist Jim O'Neill. Still, a lack of evidence about the scope and scale of the AMR challenge makes it hard to convey the appropriate sense of urgency. Recent economic modelling by RAND Europe has shed new light on the potential global impacts of failing to address the AMR threat.

RAND Europe was commissioned by the O'Neill review to assess the potential global economic impact of AMR, under different future scenarios from the present until 2050. We developed a computational general equilibrium model, which captures both direct and indirect economic effects. The effect of AMR was modelled as a reduction in labour resources (fewer people in the labour force), which directly reduces the production capacity of an economy. Consumers will consume less and firms will lower their production output, resulting in decreased wealth overall.

We found that, depending on the scenario, by 2050, the total global loss in people of productive age could be between 11 million and 444 million. In economic terms, the world economy by 2050 would be smaller by between 0.06% and 3.1%, which corresponds to cumulative costs of between $2.1 trillion and $124.5 trillion. The lower bound is a result of a scenario where resistance rates have been successfully kept at a relatively low rate, while the upper bound reflects a scenario for a world with no effective antimicrobial drugs. To put things into perspective, this worst-case scenario amounts to losing almost twice the current annual global economic output, spread over almost four decades. Admittedly, this scenario assumes that first-line drugs that prove ineffective will not be replaced with successful second-line alternatives as happens commonly today, but it nevertheless demonstrates the enormous potential costs of AMR.

What is more, the costs expressed by our model are likely to be an underestimate of the true potential costs. First, due to data unavailability, the scope of our study was limited to three bacteria and three infectious diseases, which leaves out other situations potentially affected by resistance. Secondly, we did not consider any effects of the use of antimicrobials in animals, which leaves out a potentially important cost contributor. Thirdly, our model includes only costs resulting from the disruption of the supply of effective labour and does not include any other kinds of costs. This is very important because the removal of effective antimicrobials from healthcare systems would represent a serious disruption to modern medicine. Relatively routine operations and surgeries, such as hip replacements, could suddenly become very risky, dissuading people from pursuing treatment they don't consider essential. Such a scenario could then result in substantial costs from absenteeism or reduced productivity due to untreated conditions or illnesses.

In addition, behavioural changes in response to extremely high rates of resistance and mortality can affect entire economic sectors and geographic regions. For instance, faced with the prospect of no effective antimalarials, travel to and commercial relations with certain regions with a high prevalence of malaria would conceivably be severely restricted. We have seen this effect following the recent outbreak of Ebola, impacting not only the most affected countries, but also others across Africa.

It is safe to assume that the full potential costs of AMR are substantially higher than our modelling results indicate and that failing to address the threat will become not only a challenge for modern healthcare systems, but also a major global economic burden.

So will the world end in 2050 due to drug-resistant superbugs? Hardly, but it could be a different kind of place, both from a healthcare and an economic perspective. Still there is cause for optimism that the threat can be addressed before its deadly potential is realized. The Obama administration has just proposed a near doubling of federal funding to fight antibiotic resistant bacteria. In the UK the O'Neill review team announced its view that the threat of drug resistance can be tackled with the right set of actions, including the development of new antimicrobial drugs and alternative therapies to disrupt the rise in resistance. There are calls from authorities such as the World Health Organization and England's Chief Medical Officer for making changes in the use and stewardship of existing antimicrobials, both in humans and in non-human settings. The increasing international awareness is good news. Due to the complexity and scale of this looming global crisis, only globally coordinated action can mitigate it.