Tackling Radicalization Before It Begins 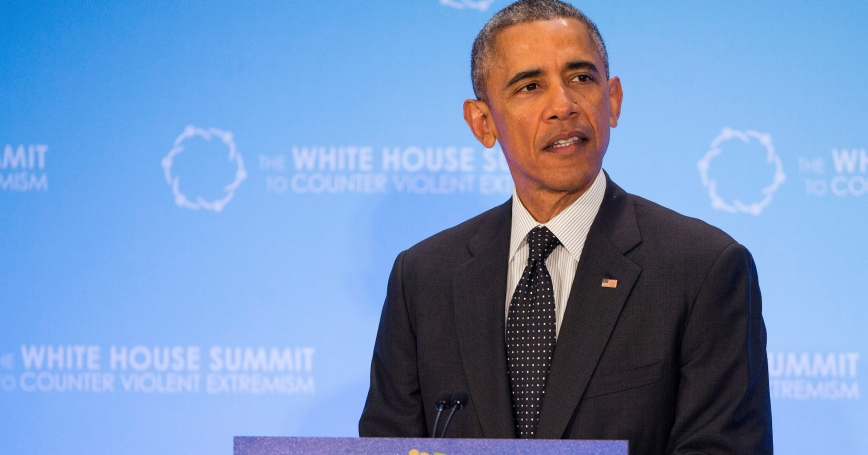 What are the drivers of violent extremism? This week the White House hosted a summit to galvanize efforts to prevent individuals from being radicalized around the world. The basic premise of this summit was simple: It is not possible, nor frankly is it desirable, to identify and monitor all prospective terrorist recruits. So policymakers naturally turn toward preventing radicalization as a way to address this challenge.

This is not new. The George W. Bush administration incorporated a “war of ideas” into its Global War on Terrorism. Other governments have used less inflammatory terms, such as “addressing root causes” or “winning hearts and minds,” but the idea has been present in counterterrorism and counterinsurgency for decades. The difference today is that the ongoing conflicts in Syria and Iraq have created a new sense of urgency.

This urgency is not unfounded. According to Army Gen. Joseph L. Votel, commander of the U.S. Special Operations Command, over 19,000 individuals have left home and traveled to Syria and Iraq to fight since 2011. Because an estimated 15 percent of these foreign fighters come from Western Europe, North America and Australia, policymakers are concerned about the potential threat posed by hundreds of highly trained al-Qaida or Islamic State group returnees.

Both al-Qaida and the Islamic State group also are using social media to reach large numbers of supporters more effectively than in the past. This presents the additional challenge posed by individuals who become radicalized and then act on their newly embraced agendas locally. In 2014, for example, Australian officials disrupted a local plot to behead random civilians on the streets of Sydney. According to officials, the individuals involved were responding to exhortations by Islamic State group fighters to mimic their tactics at home.

President Barack Obama recognized this threat in an op-ed issued this week in which he called on authorities to target “the propagandists, recruiters and enablers — who may not directly engage in terrorist acts themselves, but who radicalize, recruit and incite others to do so.” This is a worthy goal, but it is not enough.

It is not enough to ask how and why some individuals become sympathetic to political violence and then decide to join the fight. Over the years, researchers at RAND and many other research institutions have explored these topics in-depth. But too many people have the same worldview and experiences as terrorist recruits and yet eschew violence. This reality makes it very difficult to develop effective policies aimed at intervening in the radicalization process.

It's time for a new approach. Why not turn the question of violent extremism inside out and instead develop programs that reinforce non-radicalization. That is, rather than eliminating drivers, focus instead on strengthening the factors that inhibit violent extremism.

Conventional wisdom, for example, tells us that individuals often radicalize or become attracted to the idea of political violence as a group. In October 2014, three young women from Colorado were detained in Germany on their way to Syria; a pattern typical in radicalization studies. But it is difficult to intervene in worrisome peer groups, as anybody who has ever raised or even been a teenager knows. So perhaps this isn't the right approach. Instead of attempting to intervene – or have community leaders develop interventions of this sort — an alternative approach would be to emphasize programs designed to strengthen family ties. Indeed, some countries, such as Singapore, have successfully emphasized and built on family ties to combat extremism.

This alternative approach also shifts attention away from beliefs and toward behavior. Most experts acknowledge that it is one thing to believe in the validity of political violence and quite another to act on it. This is why many believe that programs aimed at undermining extreme ideologies alone will miss their mark. Indeed, answers to the question of "what discourages people from joining the fight?" more often than not emphasize affecting behavior — such as raising the costs of travel to Syria — rather than changing worldviews.

The United States has been fighting the counter-radicalization fight on and off for over a decade now. Its allies, such as France, the United Kingdom and Spain, have struggled with it even longer. Now is the time for a new approach, one that attacks radicalization before it happens.

This commentary originally appeared on U.S. News & World Report on February 21, 2015. Commentary gives RAND researchers a platform to convey insights based on their professional expertise and often on their peer-reviewed research and analysis.