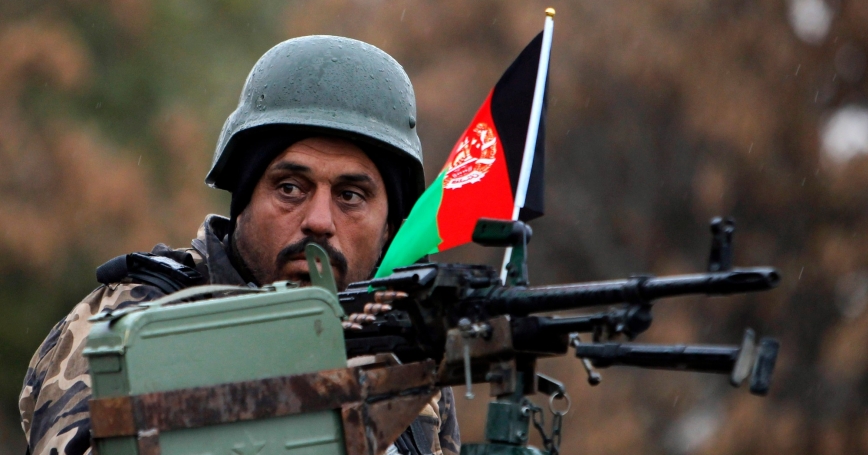 The first official visit to Washington of Afghan President Ashraf Ghani and CEO Abdullah Abdullah comes at an opportune time for both countries. The significant drawdown of Western forces at the end of 2014 combined with recent events in Iraq, Syria, and Ukraine have pushed Afghanistan down the foreign policy priority list of the United States and its allies at a time of great transition. This visit will allow Ghani and Abdullah the occasion to put a new face on the bilateral relationship and signal clearly to Americans that the tumultuous days of the Karzai regime are over. For the United States it provides a valuable opportunity to reassess the nature of its commitment to supporting Afghanistan at the outset of the latest and perhaps most crucial phase of the conflict. The Obama administration would be wise to use this occasion not to simply reaffirm its current guidance regarding U.S. involvement in Afghanistan but to make a bold statement that it is committed to the longer-term, continued development of a key ally.

From Ghani and Abdullah's perspective, they have to remind Americans (senior administration officials, Congress, the media, and the citizenry in general) that Afghanistan's long-term stability and prosperity is a mutual interest, and more importantly, convince the majority that they are dependable stewards of both the relationship and the assistance that it may bring. It has been nearly six months since Ghani was inaugurated and the national unity government was established. Thus far, the biggest political setback is that the Cabinet remains only partially filled. The competing camps of Ghani and Abdullah took more than three months to compile an agreed upon list of nominees only to be stymied by a newly assertive Parliament that has intervened in blocking a number of these. In some cases this was justifiable, such as when one candidate turned up on an Interpol wanted list for tax evasion in Estonia. In a number of other cases, however, a nominee was rejected simply for carrying dual citizenship, a stipulation that Afghan law allows Parliament to waive. Yet through all of this Ghani and Abdullah have maintained stability at the top of what was from the start an awkward arrangement. Change was always going to be slow and incremental and to date, they have earned at the very least the benefit of the doubt when it comes to their reliability and dedication to the bilateral relationship…

This commentary originally appeared on War on the Rocks on March 26, 2015. Commentary gives RAND researchers a platform to convey insights based on their professional expertise and often on their peer-reviewed research and analysis.