How to 'Fix' Afghanistan 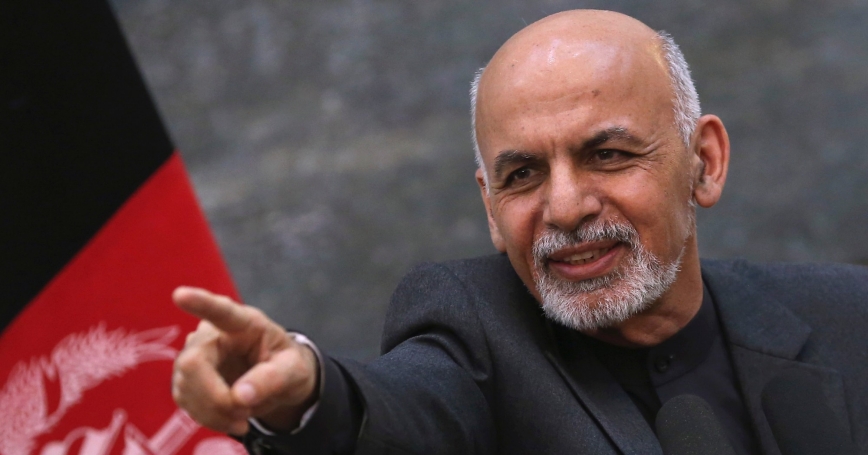 The first official visit of Afghan President Ashraf Ghani to Washington comes as excitement mounts over the possibility that direct peace negotiations between the Afghan government and the Taliban are imminent. The visit, which began Sunday, offers the opportunity for discussion and progress on a number of fronts, the coming face-to-face talks with the Taliban almost certainly among them. But while the start of such talks would certainly be a positive development, it would hardly be a sign that peace is about to descend upon a land ravaged by decades of war.

The reality is that an agreement with the Taliban that is good for the Afghan government is probably impossible right now. Negotiations to end the Taliban insurgency face a series of significant challenges, and an imperfect deal could harm Afghanistan's nascent unity government, encourage the formation of splinter groups of hardened fighters, boost existing terrorist groups…

Rebecca Zimmerman is an associate policy analyst at the RAND Corporation, a nonprofit think tank. The views expressed are her own.

This commentary originally appeared on CNN on March 24, 2015. Commentary gives RAND researchers a platform to convey insights based on their professional expertise and often on their peer-reviewed research and analysis.