Mali's Peace Accord Offers Little More Than an Opportunity 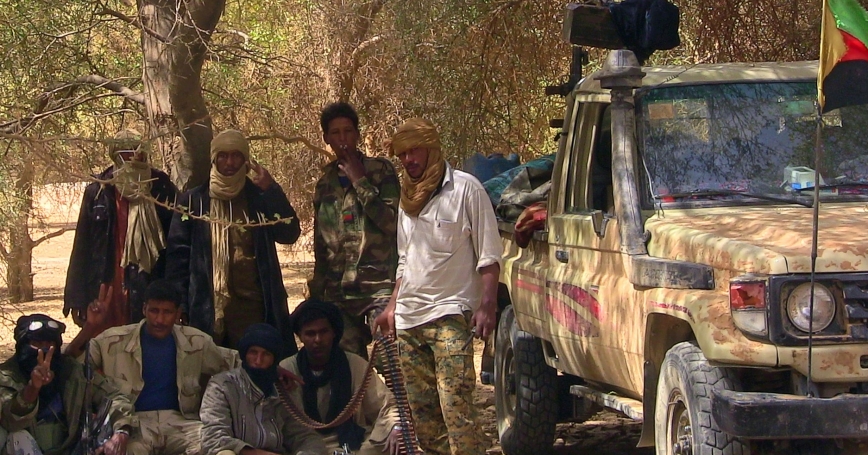 Fighters from the Tuareg separatist rebel group MNLA take shade under a tree in the desert near Tabankort, February 13, 2015

The peace accord reached in Algiers at the end of last month between the government of Mali and an assortment of armed rebel groups and militias, if signed, will be Mali's fifth attempt at achieving peace with northern insurgents since its independence in 1960.

The good news is that the treaty presents a real opportunity: The text of the accord commits the eventual signatories to courses of action that, if they were to be carried out, would help stabilize the region and prevent future violence. These include measures to improve governance, boost economic development, improve democracy and representation, enhance rule of law, demobilize fighters and integrate them (properly, this time) into government security forces.

The accord also could help clear the air regarding the distinctions between rebel groups that could be accommodated through compromise and deal-making and radical Islamists with whom no real accommodation can be reached. Mali's government insists there are no meaningful differences between them, asserting that they are, in essence, the same people with different hats. By signing the agreement, which calls upon signatories to combat terrorism, the various groups will at least on paper be endorsing peace and denouncing violence.

The bad news is that all the reasons for the failure of the previous agreements are still present.

First, Malian authorities, from the national government to local communities, would struggle to mobilize the capabilities and resources required to implement the various initiatives mandated by the accords. Many of the initiatives, such as the idea of standing up democratically elected regional administrations, will, at least in the short term, generate more conflict by creating new things for rival factions to fight over.

Second, the fighting in the past 50 years has been only partially about political grievances — the kinds of problems addressed by the accords. Much of it instead has been about competition among different leaders and communities. Northern Mali is populated by diverse groups competing for scarce resources. Since independence, historically subordinate groups have been attempting to elevate their position while historically dominant ones have been fighting to retain theirs. Lately, at least some of the fighting has been over drug trafficking routes.

Third, the claims of the various parties to the negotiations that they represent “the North” are largely specious. They in fact speak for few. By taking up arms, however, they have succeeded in acquiring power and access to resources. Then there is also the Malian government's argument about the rebels' ties with the Islamists, which casts doubt on the extent to which they really are, in fact, amenable to living at peace with Mali's secular republic. What is one to make of a rebel group that signs the agreement even though many of its members and even leaders may also belong to terrorist groups who oppose that same agreement?

Ultimately, what matters most is whether Mali's leaders at the highest level grasp the gravity of the situation and are willing and able to provide the kind of leadership required to fulfill the treaty in letter and spirit, particularly in light of how difficult successful implementation will be. Can they and will they do whatever it takes to make good on the opportunity the new treaty represents? Past evidence suggests otherwise.