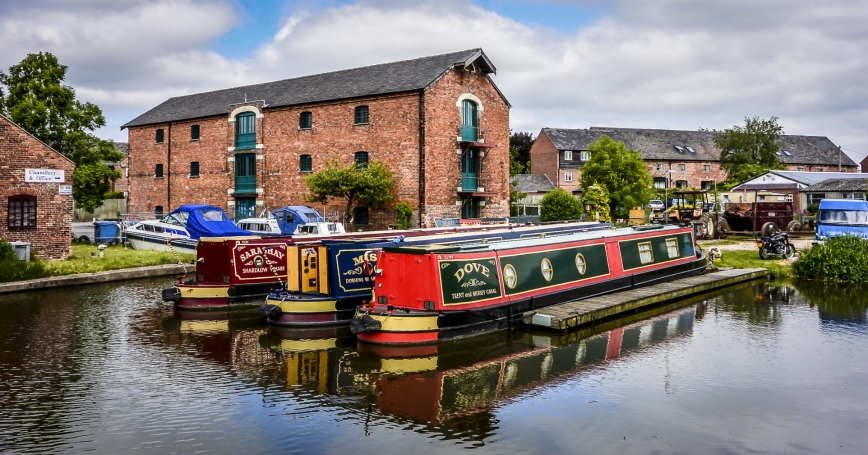 by Jeremy Lonsdale and Daniel Schweppenstedde

Breaking down 'silo' government and pooling resources is now at the heart of debate in the UK about transforming public services.

Recently, councils in Manchester and Sheffield in the north of England have grabbed the headlines for securing new powers and responsibilities under devolution agreements with government, including joining up health and social care budgets. At the same time, local government funding in UK is due to fall again. As a result, people in many places around the country are now looking hard at how better coordination can tackle longstanding social and economic problems.

Poor coordination in government services has long been a source of frustration to users, and a cause of inefficiency and ineffectiveness. Recently, the emerging debate about devolution of powers and responsibilities for some public services, and ongoing resource pressures, have encouraged innovative, locally developed approaches. The Local Government Association asked RAND Europe to look at progress with resource pooling and collaboration in nine very different places — Cheshire West and Chester; the West Yorkshire Combined Authority; Derbyshire; Cambridge; Lowestoft; Essex; Surrey; Devon and Cornwall. What did the findings show?

Across the varied initiatives, many of the same factors are shaping progress

The research highlighted much variety in key aspects of the nine initiatives — in terms of their focus, from integrated health and social care, to the better use of public assets; their scale, from the combining of five West Yorkshire authorities to actions within a single town; the challenges faced, from trying to stimulate economic growth to tackling complex social problems; and the type of response implemented, from pooled budgets to more informal joint working. Despite all this variation, however, there were signs of important progress in all the places. And, the evidence was very striking that a number of common factors were shaping progress across the cases.

Pragmatism and culture change are at the heart of developments

There was considerable enthusiasm among participants for the collaborative approaches being developed, and a genuine belief that they can be used to improve public services. These attitudes are backed by signs of cultural change. A more collaborative style among senior leaders, for example, is helping to generate buy-in from staff for the sometimes difficult change process, as well as providing the necessary permission to challenge old approaches and look at long-standing problems differently. And a common message was the importance of staff being empowered to work across organisational boundaries, create new alliances, and share information and insights wherever possible in the interests of better services. Pragmatism was also widely in evidence, with many places acting now to build on existing practice, powers and relationships, rather than wait to develop more formal structures, in the face of pressing social and economic challenges.

Resource pressures are unleashing innovation and encouraging a focus on outcomes

Budget cuts are creating huge challenges and requiring many difficult decisions around priorities. Despite this, pressure to make the most of tight resources is encouraging innovation and fresh thinking, as well as a clear focus on long-term outcomes and service improvements. Whether it is gaining new insights from combining census and customer segmentation data, or tailoring services following ‘guided conversations' with users, the need to collaborate has encouraged new thinking about longstanding challenges. Data and evidence are at the heart of tackling these challenges, whether they are being used to secure common understanding and buy-in from partners, or enabling service providers to deliver a coordinated, rather than piecemeal, response to those who had previously interacted with multiple agencies, each with their own information sources.

Is there an emerging consensus on what is needed for more collaborative local public services?

It is dangerous to draw conclusions from a small sample, especially with something as complex as public service transformation. But there are reasons to believe the initiatives examined were not isolated developments. A recent report (PDF) from the Service Transformation Panel, for example, (Bolder, Braver and Better: why we need local deals to save public services, 2014) on service modernisation offers similar reflections: localities prioritising outcomes for people; demand being reduced by improving choices made by frequent users; multi-agency provision to overcome silos and duplication; and effective use of evidence and data sharing.

And consensus exists in the places we examined on what is needed to take things further. The desire for some form of ‘reform deal' — matching ‘asks' and ‘offers' between places and government — is widespread. Factors seen as helping drive change include:

At the same time, there is a strong recognition that central government has the right to expect certain actions in return, including an explicit focus on clear outcomes, strong governance and planning to manage the risks to public money, and clear accountability for delivery against an ambitious agenda.

None of this is easy, but the signs from the nine places studied are that pooling scarce resources for maximum effect is an important way forward in challenging times.