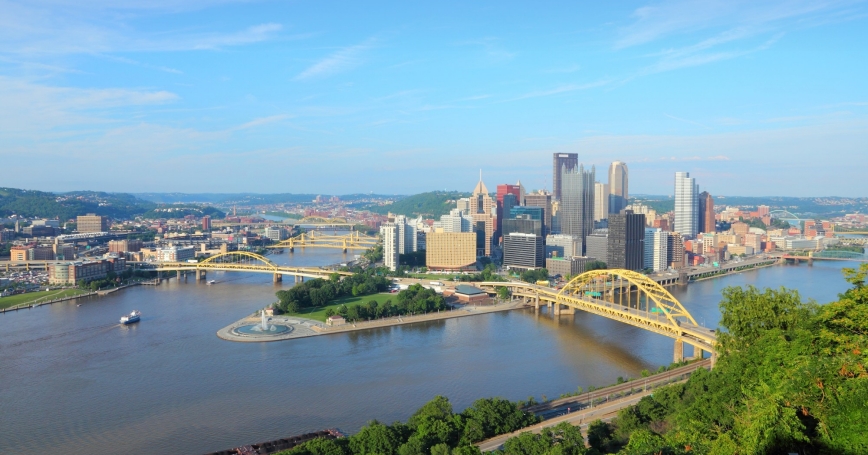 When we at RAND—a nonprofit institution that helps improve policy and decision-making through research and analysis—opened our third major office here 15 years ago, we were well aware of Pittsburgh's advantages, including numerous major universities and affordable living. These did not disappoint.

That's not to say there haven't been surprises—but most have been good surprises. We always suspected that Pittsburgh had a bright future, but share the delight of many Pittsburghers in the city's inclusion on so many “best places” lists. We had hoped RAND would find some local opportunities to conduct research; we were pleased to encounter so many opportunities, and are now elated by the city's commitment to using data and analysis to improve policymaking. We knew Pittsburgh was a good place to put an office. We just didn't know it would become one of our most beloved homes.

But showing up on all those “best places” lists (some of which aren't based on very rigorous methodologies) should not delude people into thinking the city has “arrived.”

Pittsburgh's journey toward its bright future has only just begun. To realize its potential, our city needs a vision as well as an innovative, inclusive, and data-driven approach to community development.

p4 is an exciting example of exactly that. Instead of just sending a delegation to observe what's happening in some other popular city, p4 is bringing thought leaders from around the globe to work with citizens of the Pittsburgh region, to determine what big ideas could work really well here. On the first day of the p4 conference, the focus will be on what those leaders think about how to make a city work for its people, how success is intertwined with sustainability and the future of the planet, how urban design enhances a city's character and sense of place, and how performance metrics can help determine if the city is heading in the right direction.

Of course, an inspiring vision and sound concepts alone won't propel a city to its best future. That's why during the second day of p4 the focus will be on ways to turn these concepts into concrete action plans. Going forward, these plans must be assessed for their feasibility and affordability. They should undergo methodical testing and analysis to unearth the hidden assumptions that can sometimes undermine best intentions. In particular, city planners need to understand how the plans will affect citizens who have traditionally struggled to make their voices heard.

As both a policy researcher and a person who calls this city home, I'm excited about how p4's emphasis on innovation, inclusiveness, and data-driven decisionmaking could help Pittsburgh build on its promising trajectory.

Susan Everingham is director of the nonprofit, nonpartisan RAND Corporation's Pittsburgh office and a member of the p4 Steering Committee.

This commentary originally appeared on p4 Blog on April 9, 2015. Commentary gives RAND researchers a platform to convey insights based on their professional expertise and often on their peer-reviewed research and analysis.