Fixes for Risk Assessment in Defense 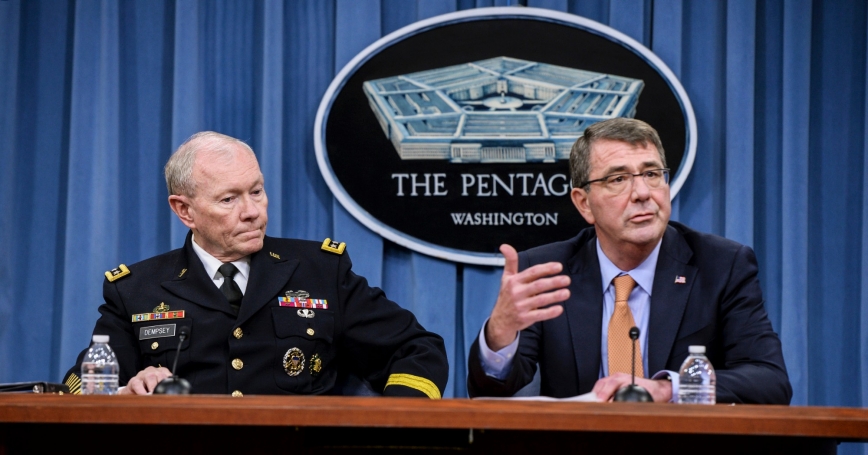 As I recently argued here at War on the Rocks, many of the current Defense Department approaches to risk and risk management could stand an overhaul. In discussions on national security, risk is frequently not well defined, and is often used for purposes (sufficiency and threat analyses) better served by other components of strategy. Too often, risk frameworks generate ambiguous, color-coded assessments grounded in subjective analyses.

In order to build a better model, we need to define the type of choices we're dealing with. The purpose of such a model is not to address narrow, largely deterministic issues that have something close to a right answer — like how to organize guards at an airport for maximum efficiency and coverage, an issue, which could be solved with an actual equation. An effective model should instead focus on what can be called “complex strategic judgments”: Should we invade Syria? Should we close the nuclear deal with Iran? Can we move from a nuclear triad to a dyad? These are questions on which information is imperfect, dozens of variables interact in nonlinear ways, and human choice and agency generate unpredictable patterns....

Michael Mazarr is a senior political scientist at the RAND Corporation. He completed this research before joining RAND, as a nonresident fellow at the New America Foundation.

This commentary originally appeared on War on the Rocks on April 22, 2015. Commentary gives RAND researchers a platform to convey insights based on their professional expertise and often on their peer-reviewed research and analysis.