Investing in Kids Can Yield High Returns: Q&A with Lynn A. Karoly

(The Center for High Impact Philanthropy) 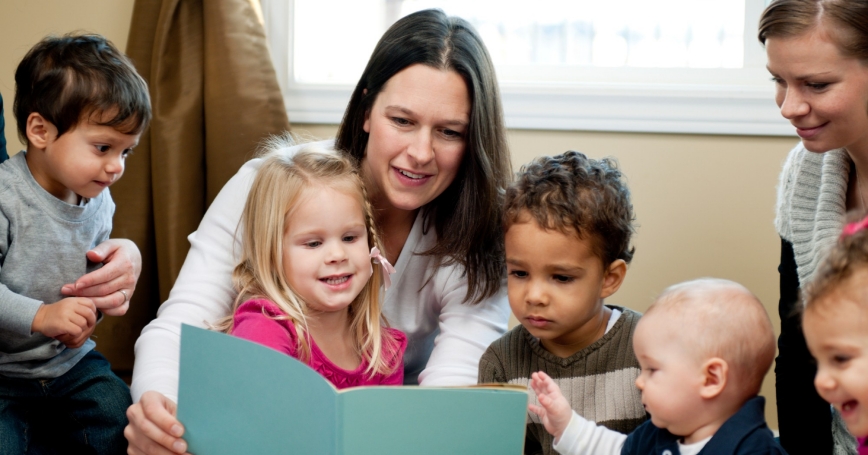 Lynn A. Karoly, PhD, is a senior economist at the RAND Corporation, professor at the Pardee RAND Graduate School, and has written extensively on the topic of economic returns to early childhood programs.

The first point I would make is that there is strong evidence of large potential economic returns to investing in high quality early childhood programs. But, that evidence, while very solid, doesn't necessarily mean that every early childhood program will generate equally large returns. The evidence of substantial potential returns comes from high quality programs that often require a significant investment per child to implement. It can be tempting to think, “If it worked in that setting for a given expenditure per child and they achieved a strong economic return, maybe I can fund a program that costs half as much per child (because we don't have the resources required to fund the more costly program) and still get half as much benefit.” But here's where donors need to be cautious. Many programs likely have a “threshold” of quality and intensity that you need to achieve if you are going to register positive returns. A related point is that the evidence regarding the strongest returns generally comes from programs working with children most at risk or who face the most disadvantages. That doesn't mean that there may not be benefits to providing a program to children with more diverse backgrounds or for all children, but the returns per child served are not likely to be as high.

How does an “investment” in early childhood differ from other financial investments? Are there any common confusions or misperceptions about the returns to such investments?

Video: 60 Second Lecture with Lynn Karoly on the Return on Early Childhood Investment

Major differences include the time horizon, who benefits (stakeholders), and the level of uncertainty about returns:

Do you have additional advice for donors who care about impact, and who might be choosing between different early childhood programs? How might research on the costs and benefits associated with different programs play into these decisions?

Continuing from the last point, it makes sense to think about your specific objectives or area of interest, the populations you are hoping to serve, and other aspects of the context the program will be working in. I also think it is important to consider the evidence base as much as possible. One approach is to choose a proven program model and implement it with fidelity. If implementing a particular proven model in the given context is not possible, donors can still look for programs that reproduce key features or elements of programs that have been proven to be effective. And in addition to drawing from the evidence base, it is also important to contribute further to our knowledge of effective programs, through ongoing monitoring and evaluation of new program models or scale-up of proven programs. Ultimately, monitoring and evaluation is simply good practice for ensuring the quality of programs that are implemented and for verifying that you are obtaining the results you seek.

In terms of resources that investors can use to find programs that have an evidence base, the Center's work is clearly one; there are also clearinghouses that have useful information about what has been proven to work. These include:

Investing in early childhood programs has strong appeal for policymakers in the public sector, as well as investors in the private sector. I think there is tremendous opportunity for public-private partnerships with such investments, taking advantage of some of the newer funding mechanisms like Social Innovation Fund grants, social impact bonds, and other pay-for-performance mechanisms. These vehicles have the potential to unite the private donor community, non-profit sector, and government in realizing the economic and social returns to early childhood investments.