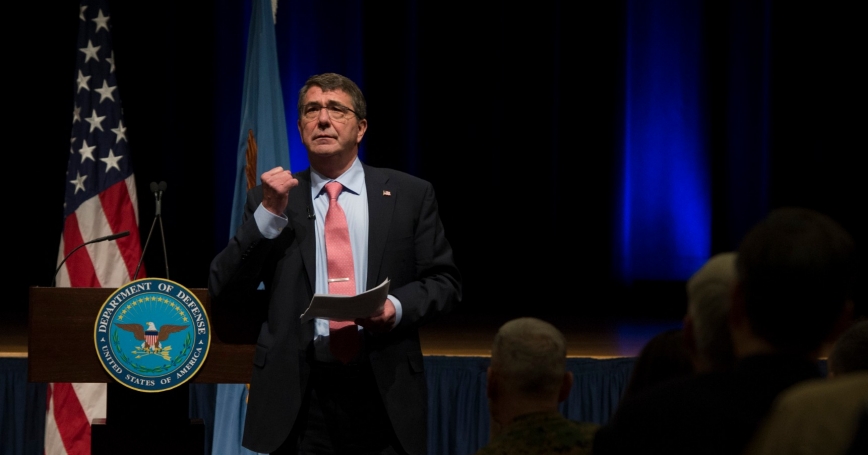 Michael J. Mazarr is a senior political scientist at the nonprofit, nonpartisan RAND Corporation. He completed the research for this project as a nonresident fellow with the New America Foundation. He was previously a faculty member and associate dean at the U.S. National War College.

This commentary originally appeared on War on the Rocks on April 13, 2015. Commentary gives RAND researchers a platform to convey insights based on their professional expertise and often on their peer-reviewed research and analysis.