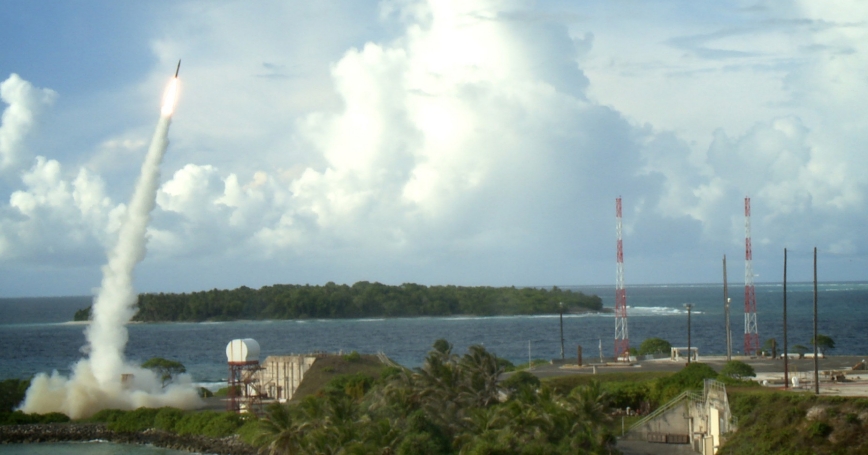 Bruce Bennett is a senior defense analyst at the RAND Corporation and a specialist in assessing “asymmetric threats” such as weapons of mass destruction. He considers what it might mean if the United States deploys the terminal high-altitude air defense missile system known as THAAD in South Korea. Chinese pressure on South Korea to not allow THAAD deployment has become a major regional security issue.

Will some form of THAAD eventually be deployed in South Korea?

There is likely no place on earth where the United States and its allies face a greater theater missile threat than in Northeast Asia. Recognizing this, President Obama deployed one battery of THAAD to Guam a year ago to protect it against the North Korean missiles. Like any U.S. military force, the United States can only deploy a portion of the THAAD force in peacetime, leaving the rest as a “rotation base” in the United States.

As far as I know, the U.S. government is trying to decide whether to deploy THAAD to Korea. Since there are only four THAAD batteries, only one can be deployed at a time — unless a major contingency develops in Korea. It will be roughly two years before there will be enough THAAD batteries to have one available to deploy to Korea, assuming that Korea is the priority for such a deployment. Japan could be an alternative priority.

South Korea's Ministry of Defense recently said that China was “meddling” in the potential THAAD deployment. Is that a sign their relationship is changing?

China's actions reflect a real change in regional dynamics. China is trying to establish a precedent for its ability to influence the security decisions of its neighboring countries. If North Korea posed no missile threat to South Korea, China might see THAAD as focused on China. But the North Korean missile threat is huge, and China has done little or nothing to contain it. If China doesn't want THAAD in South Korea, it should leverage North Korea — its “ally” — to significantly reduce the size of its missile forces, with a focus on the longer-range missiles (NoDong, Musudan, and KN-08).

China might legitimately engage on the THAAD decision if the defense system's interceptors could be viewed as a threat to China itself. But THAAD interceptors deployed at Osan Air Base don't have enough range to reach even Pyongyang, let alone China. THAAD is a threat only to Chinese missiles and only if those Chinese missiles are fired at South Korea — is that what China really plans? If so, why wouldn't South Korea want to protect itself with THAAD?

The THAAD radar can see missile launches and perhaps other things in China, but so can U.S. satellites and reconnaissance aircraft. Unless China plans to use missiles to threaten or attack South Korea in some contingency, China appears to have no legitimate security interest in opposing THAAD deployment.

How would regional dynamics change if the THAAD system was deployed in South Korea?

China might retaliate against Seoul in the short term either economically or diplomatically for a THAAD deployment. But by demonstrating its independence and unwillingness to be leveraged by China in areas of South Korean security, South Korea would likely avert future Chinese pressure on other issues.

Conversely, if the system were not deployed, how would it affect relations between the United States and South Korea?

A key consideration for the United States is the ability to adequately safeguard its personnel in Korea. South Korean inability or unwillingness to deploy defenses like THAAD would be a significant matter of concern between the two allies. At the least, the United States would be forced to reexamine its security posture on the peninsula and in the region.