What Works in Early Life to Prevent Tobacco and Alcohol Addiction? 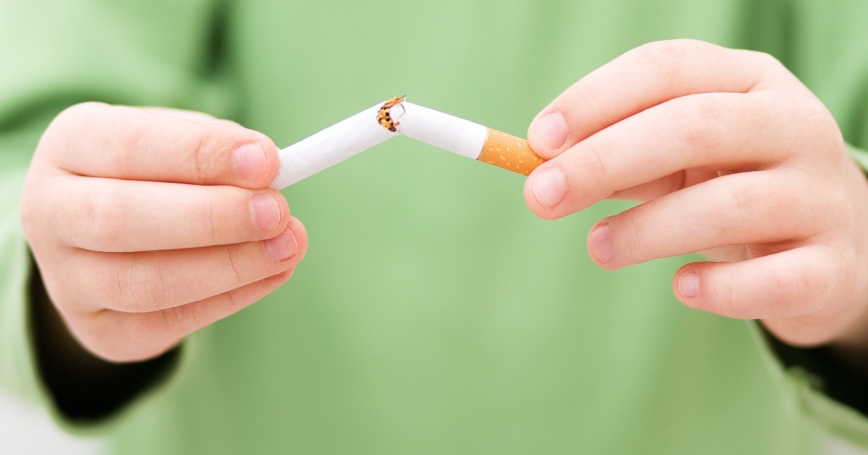 The European Platform for Investing in Children (EPIC) is an online platform that provides information on innovative and evidence-based practices that were found to have a positive impact on children and families in EU member states. Out of the wide range of practices listed in its “Practices that Work” section, some deal specifically with ways to prevent the use of alcohol and tobacco at a very young age.

Tobacco and alcohol addiction are widespread public health risks across the European Union (EU). According to the European Commission, “tobacco consumption is the single largest avoidable health risk in the European Union,” responsible for nearly 700,000 premature deaths every year. The World Health Organization (WHO) estimates that in the EU “alcohol accounts for about 120,000 premature deaths per year.” Both of these risks merit tackling at a young age, when early experimentation can begin and habits can develop.

Evidence grows on what interventions work

Early initiation of alcohol use (before the age of 14) is associated with increased risk for alcohol dependence and abuse in later life. According to the WHO (PDF), a significant body of work has been accumulated on the effectiveness of policy options and interventions for reducing the harmful use of alcohol. Policies regulating price and availability are most effective in reducing alcohol-related harm.

The number of young smokers in the EU remains high, with 29 percent of young Europeans aged 15–24 smoking, compared with 28 percent of the overall population. Comprehensive policy interventions seem to be the most effective in reducing smoking initiation (PDF), prevalence and levels of consumption.

The wider environment in which alcohol and tobacco are purchased and consumed is important in designing interventions. For example, RAND researchers examined the relationship between advertising regulations and youth exposure to alcohol advertising in the UK, Germany and the Netherlands and found that adolescents in the UK and the Netherlands had higher exposure to television alcohol advertising relative to adults than would be expected from their television viewing.

Policy responses need not be limited to regulatory activity on national level. A recent RAND study looked into the role of responsible merchant practices in reducing underage drinking. RAND Europe also provided a toolkit for local authorities in the UK that helps them measure the impact of local regulations to restrict sales of products harmful to children such as alcohol and tobacco.

Evidence suggests that there is a role for education-type programs in increasing awareness around issues of alcohol abuse. And school-based anti-tobacco programs (PDF) have been successful as well. While many evidence-based interventions are designed as (mandatory) school-based programs, RAND research shows that voluntary after-school programs can also help adolescents avoid drinking alcohol. These types of interventions could represent a promising alternative to more expensive programs.

Practices that address young people and their families

EPIC lists a set of emerging and promising evidence-based practices from the European context that address different types of target groups to prevent alcohol and tobacco abuse among young people:

Preventing harm to children beyond school

Pregnant women smokers in the Netherlands received counseling from midwives who were trained through the Smoking Cessation Counseling by Midwives intervention.

The Smoke-free Public Places legislation in Scotland prohibited smoking in most enclosed public places, including bars, restaurants, offices and sports stadiums. Policymakers also examined whether the ban was associated with a displacement of smoking from public places into the home, which would increase the risk of children being exposed to secondhand smoke. No concomitant increase in smoking in the home was identified.

Levels of tobacco and alcohol abuse among young people in the EU and related health risks remain a widespread policy concern across member states. Policy programs covering the whole environment in which tobacco and alcohol are purchased and consumed (including marketing and pricing) appear to be most effective in tackling these issues. This does not mean, however, that national-level regulations are necessary. Evidence-based, early interventions are already available that can be applied in small-scale settings to prevent underage alcohol and tobacco abuse.

Daniel Schweppenstedde is an analyst at RAND Europe in Cambridge with a research focus on evaluation and performance management.