Land Power and a Third Offset Through a Wide-Angle Lens 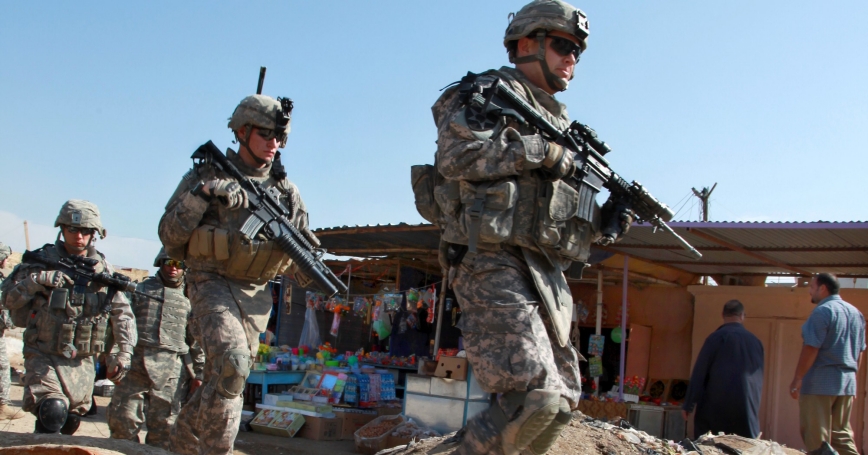 Over the last year, leaders of the U.S. defense establishment have offered a helpful new concept to guide defense strategy—the so-called “third offset,” intended to counteract a perception of waning U.S. power projection capabilities. It builds on what proponents have defined as two earlier “offset” strategies (Eisenhower's New Look and the investment in precision strike technology in the 1970s and 1980s) that helped the United States counteract rivals' strengths. Yet the challenge facing U.S. strategy is not limited to constraints on power projection. The right way to view the offset concept is as part of a comprehensive vision for competitive advantage—one in which land power, often minimized in offset analyses, can play a central role.

Thinking on the third offset is premised on the recognition that American global primacy faces growing challenges. “Traditional sources of U.S. military advantage,” one leading analysis contends, “are being undermined by the maturation and proliferation of disruptive technologies—most notably, A2/AD [anti-access, area-denial] capabilities.” Offset analyses tend to depict the most important aspect of this challenge as a threat to U.S. power projection capabilities from advanced technologies. “It's become very clear to us that our military's long comfortable technological edge” is wearing down, Undersecretary of Defense Robert Work has said. “Our perceived inability to achieve a power projection over-match, or an over-match in operations, clearly undermine, we think, our ability to deter potential adversaries. And we simply cannot allow that to happen.” This line of thinking leads most offset analyses to embrace a range of high-tech systems designed specifically to refresh U.S. power projection capabilities. These include unmanned systems, long-range penetrating stealth aircraft, electromagnetic weapons, and stealth undersea…

Michael J. Mazarr is a senior political scientist at the RAND Corporation and associate director of the RAND Arroyo Center's Strategy, Doctrine, and Resources Program.

This commentary originally appeared on War on the Rocks on May 21, 2015. Commentary gives RAND researchers a platform to convey insights based on their professional expertise and often on their peer-reviewed research and analysis.