Aging in Asia: Can the 'Tigers' Continue to Roar? 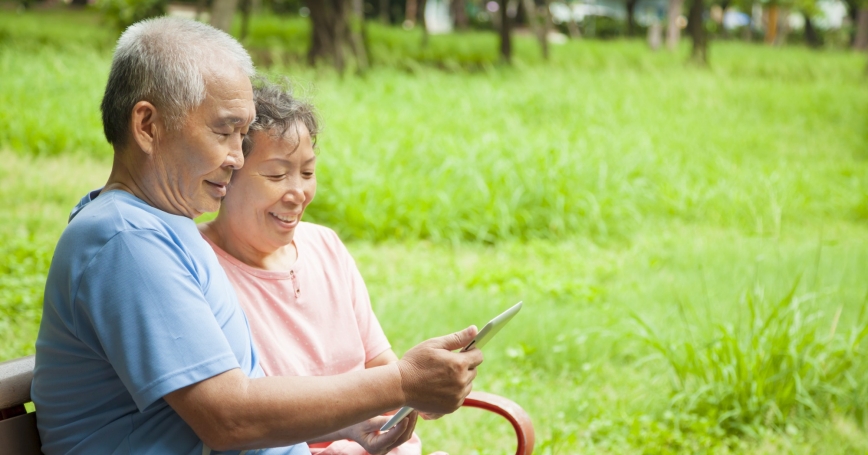 A potential crisis is looming for Japan and the “Asian Tigers”—Hong Kong, Korea, Singapore and Taiwan. Their populations are aging far faster than even the developed countries of Europe. To solve this emerging problem, these Asian neighbors may need to find fresh solutions and develop a thriving spirit of cooperation.

It took more than 100 years for France's 65 and older population to double from 7 percent to 14 percent of the overall population. Yet Japan accomplished the same feat in less than 25 years. The Asian Tigers—so named because of the sustained economic growth that transformed each into a developed country in less than 30 years—are set to traverse this distance even more rapidly. Korea, for instance, is on target to achieve this ratio over the next 18 years. China also has begun to age rapidly, and the developing countries of Southeast Asia are also expected to follow this trend.

There are many reasons for this demographic shift. Longer life expectancy combined with policymakers' efforts to manage population growth has played a role. For instance, the impact of China's one-child policy is well known, but lesser known is a policy implemented in Japan. Immediately after World War II, policymakers were concerned about Japan's population increasing too rapidly, according to Matsutani Akihiko, a Japanese scholar. So in 1948, Japan passed a law sanctioning abortion on demand that led almost immediately, he argues, to a 40 percent decline in the birth rate. The relatively small “baby boom” generation that resulted had unintentional long-range impact: It contributed to a faster aging of Japanese society, a trend that has been evident since the 1980s.

In addition, constrained and expensive living spaces in Japan and the land of the Asian Tigers also have reinforced a preference for small families. A trend toward marrying later in life contributes to this practice. In Japan, a woman's average age at marriage was 27 in the year 2000; by 2012 it had climbed to 29.2 years. Over the same period, the age of women at marriage in all the tiger economies rose sharply as well. In Korea, the age of women at marriage rose from 26 years in 2000 to over 29 years by 2012. The average age at which Japanese mothers give birth to their first child is now 30.3 years, a point at which fertility rates are significantly lower than for women in their 20s.

These changing demographics will force Japan and the tigers to find ways to remain economically dynamic while increasingly looking after their elderly. The choices the tigers make going forward could affect their ability to continue roaring. How might public policy help accomplish this? In the United States and some other developed countries, ongoing immigration has been seen as an important public policy response to declining native birth rates. That is not a politically acceptable option in Japan or among the tigers. Instead, Asian states are going to have to develop different responses.

Although some tiger countries offer financial incentives to women to have more children, these enticements are not likely to work on their own since income seems to be a small part of the puzzle. Realistic policy options should focus on finding ways to increase the productivity of the existing population by implementing some combination that improves:

Attitudes about what constitutes a dedicated employee also need to be rethought. In Japan, Korea and elsewhere in Asia “dedicated employees” are expected to work long hours and socialize with colleagues, often to the exclusion of family life, which can make it difficult to build a family if more than one parent has a successful career.

Since the developed countries of Asia are at the leading edge of a massive aging of all of Asia that will take place over the next several decades, they have the opportunity to once again be a vanguard for the future prosperity and stability of the entire continent—if policymakers are willing and able to work together.

Rafiq Dossani is a senior economist at the RAND Corporation and director of the RAND Center for Asia Pacific Policy. Rachel Swanger is associate dean of the Pardee RAND Graduate School.