Are Airport Security Screeners Looking for the Wrong Things? 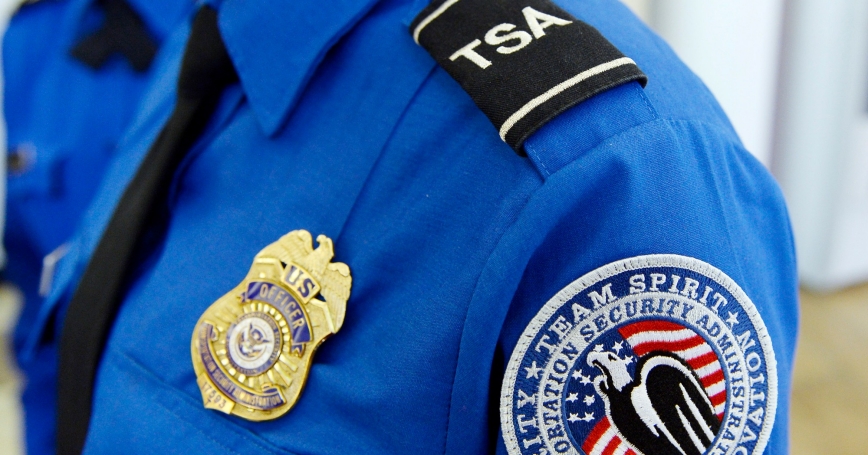 A Department of Homeland Security investigation revealed on June 2 that the Transportation Security Administration (TSA) has failed in contraband testing, at a 95 percent rate.

In other words, in 95 percent of the cases in which testers were trying to sneak mock bombs, mock guns and other simulated contraband through security at U.S. airports, they succeeded in doing so, despite the extensive passenger and luggage screenings to which Americans have become accustomed.

As somebody who focuses on transportation security, I have three immediate takeaways. The first two suggest that Americans should not overreact in fear of traveling. The third suggests that U.S. authorities need to rethink how to make the country's annual multibillion-dollar investments in airport security work better and more efficiently.

First, it should be remembered that there has not been an epidemic of planes being hijacked or blown out of the skies. In the past several years, the most harrowing incidents of planes being destroyed in midflight—including the Malaysia Airlines flight that vanished over the Indian Ocean, the Malaysia Airlines flight that was shot down over war-torn Ukraine and the Germanwings flight that was slammed into a French mountainside by its co-pilot—had apparently nothing to do with terrorism or failures to prevent it.

This is important context, because it suggests that the kind of terrorist threat the TSA is up against is exceedingly rare and almost vanishingly small.

Indeed, in the context of an average TSA agent's workweek, that agent probably never sees any of the guns or explosive contraband that he or she is looking for, despite encountering thousands, if not tens of thousands, of passengers. Thus, while the test failure rate is alarming, it is important to remember that TSA personnel have little actual exposure to the threats that are commonly associated with terrorism. Under these conditions, a high failure rate should not be unexpected.

Second, despite the high failure rate with the passenger and luggage screenings, other safeguards are built into the aviation security system. Cockpit doors are locked, virtually preventing unauthorized entry and the types of hijackings that occurred on September 11, 2001. Passengers and crews know that they have to intervene in the case of a security threat.

In addition to the universal screenings of passengers and luggage, many bags and passengers are selectively screened for explosive residue. While this swab test has produced an appallingly high false-alarm rate, it may serve as a deterrent and as an additional opportunity for detection.

My third takeaway is perhaps the most important one: It is time to systematically analyze whether the TSA is searching for the wrong threats. In a typical trip to the airport, passengers witness TSA personnel looking diligently for a variety of contraband, such as liquids in excess of 200-milliliter containers that do not fit, collectively, in a one-quart bag; knives and other household implements; suspicious-looking electronics and bundles of cords; and a variety of other common items. As any flier knows, TSA agents conduct these searches with respect to both luggage and people. The TSA also searches for body-borne bombs using scanners, which have triggered numerous “anomalies,” all of which have been false alarms.

In other words, most of what the TSA is looking for at the airports is not a significant threat. The liquid, or non-metallic, bomb threat, in which inert chemical liquids are combined to produce a bomb after exiting security, is almost a decade old. But no example of this threat being successfully perpetrated has occurred, in part, as many experts have argued, because it is exceedingly difficult to accomplish outside of laboratory conditions. As some commentators have long asked: Has the “war on water” distracted TSA personnel from the more basic mission?

Meanwhile, the knives and many of the other tools that the TSA finds and confiscates are less useful as implements of hijacking in the post-9/11 environment than they were in the pre-9/11 environment because of today's reinforced cockpit doors, as well as the passengers' and crew's knowledge of the need to intervene.

K. Jack Riley is vice president and director of the National Security Research Division at the RAND Corporation.

This commentary originally appeared on Newsweek on June 4, 2015. Commentary gives RAND researchers a platform to convey insights based on their professional expertise and often on their peer-reviewed research and analysis.