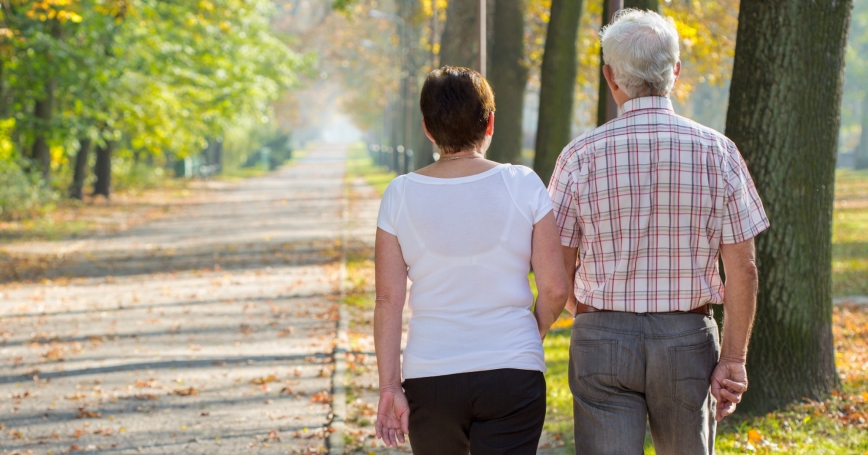 Caregivers in England have poorer health-related quality of life than non-caregivers, reporting an average of 11 fewer days of full health per year, according to a study conducted by researchers from RAND Europe and the University of Cambridge.

The study is based on a national survey of patient experiences in primary care that received over a million survey responses, including 195,364 from informal caregivers. The survey was conducted in 2011 and 2012, and the study was published in May in the UK-based journal BMC Family Practice.

Informal caregivers make up between 10 and 30 percent of the population of developed nations, and the economic value of informal caring has been estimated at £119 billion annually in the UK alone. Promoting and protecting the health and well-being of informal caregivers is a public priority, and the provision of high-quality healthcare services is central to these efforts.

In addition to questions about their experiences of healthcare, survey respondents also rated their health-related quality of life in five dimensions: mobility, ability to self-care, ability to perform usual activities, pain/discomfort, and anxiety/depression.

The relationship between caregiving and being in poorer health, or having poorer quality of life, is well known. However, previous research has also suggested that people with lower caregiving burdens may particularly experience some health and well-being benefits.

We uncovered no evidence to support the suggestion that caregiving can improve psychological well-being or physical health. People who spend more time caregiving reported poorer health than people with lower time commitments at all ages, although older caregivers did report better physical health than non-caregivers. This may be because people who are physically healthy generally end up in a caregiving role in the first place.

Most previous research examining caregivers' healthcare experiences has focused on their caregiving role. The experiences that they report for themselves as patients remained largely unknown. Patient experience is an important dimension of care quality, and knowledge of it can help inform improvements in care.

Our study found that caregivers reported poorer patient experiences in all areas of primary care than non-caregivers, particularly in access to care (such as being able to make an appointment with your doctor).

Making Health Needs of Caregivers More of a Priority

Informal caregivers experience a double disadvantage of poorer health-related quality of life and poorer patient experience in primary care. We found no evidence of health benefits for caregiving. Physicians need to identify and treat the health problems of caregivers—particularly their pain and anxiety/depression—and consider the differing health needs of caregivers across all ages, especially those who commit the most time to it. In practical terms, improving the provision of high-quality healthcare services and patient experience for caregivers, including access to primary care, also needs to become a healthcare priority.

Catherine Saunders is an analyst with RAND Europe.