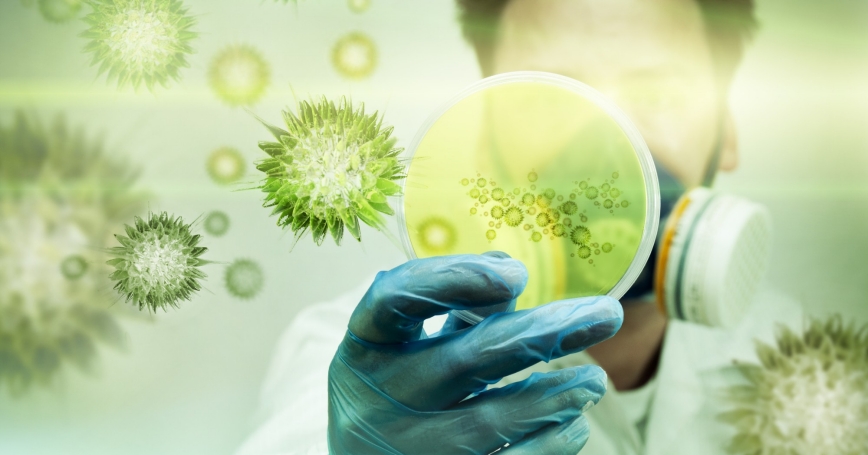 Besides focusing on key policy issues regarding foreign, security and development affairs, the 41st G7 summit planned to take on the global threat of antimicrobial resistance. German Chancellor Angela Merkel, who is hosting the summit through June 8 at a resort in Germany's Bavarian Alps, placed antimicrobial resistance on the agenda.

In May at the World Health Organization's World Health Assembly in Geneva, Merkel urged all countries to combat the misuse of antibiotics in order to prevent the world from heading into a post-antibiotic era of antimicrobial resistance (AMR). With AMR, drugs become less effective as microbes adapt to their new environments so relatively routine operations and surgeries, such as hip replacements, can suddenly become very risky—and common infections could once again become serious threats for humanity. In her speech, Merkel emphasised the importance of a joint global action plan for addressing the growing problem of AMR.

This appeal could not come sooner. Research conducted by RAND Europe, which was commissioned by the UK's O'Neill Review, recently assessed the potential global economic impact of AMR under different scenarios stretching from present-day until 2050. Depending on the scenario, our results suggest that the total global loss in people of productive age could be between 11 million and 444 million by 2050. In GDP terms, by 2050 the world economy would be smaller by between 0.06 percent and 3.1 percent, which corresponds to cumulative costs of between $2.1 trillion and $124.5 trillion because of AMR. The lower bound is a result of a scenario where resistance rates have been successfully kept at a relatively low rate, while the upper bound reflects a scenario for a world with no effective antimicrobial drugs.

To put things into perspective, the worst-case scenario amounts to losing almost twice the current annual global economic output, spread over almost four decades. While these figures already represent a serious potential economic burden if AMR is not reined in, it is important to stress that our findings likely underestimate the true potential costs since we did not consider any effects of the use of antimicrobials in animals.

There is good news: Merkel is not alone in taking the threat of AMR seriously. The Obama administration recently proposed a near doubling of federal funding to fight antibiotic-resistant bacteria. In the UK, the O'Neill Review team has declared that the threat of drug resistance can be tackled with the right set of actions, including the development of new antimicrobial drugs and alternative therapies to disrupt the rise in resistance.

Chancellor Merkel's plans for G7 action on AMR are a welcome complement to those steps.