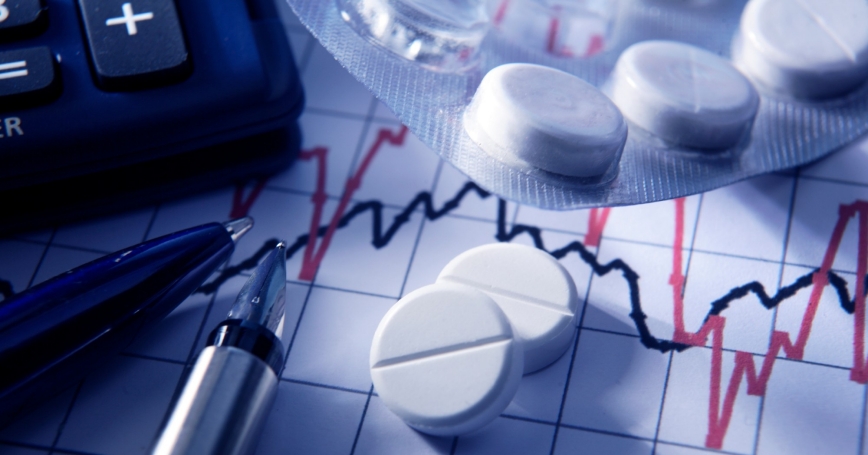 In an era of US$1,000/dose medications, a new approach may be needed to finance an emerging breed of expensive but highly effective pharmaceuticals and vaccines, according to a new RAND Corporation analysis. In other industries, it is common for suppliers to encourage customer investment — particularly for costly capital purchases such as new automobiles and machinery — through approaches such as equipment leases or supplier-financed credit. The healthcare industry could learn from such approaches.

For example, instead of paying up front for the cost of a treatment — $20 billion to vaccinate Brazil's 203 million people against dengue fever, for example — a health system could issue debt instruments to the manufacturer. Those instruments could be structured as bonds, as mortgages, or as lines of credit. Terms and interest rates would vary....

The remainder of this commentary is available on bioprocessintl.com.

This commentary originally appeared in BioProcess International Magazine on June 16, 2015. Commentary gives RAND researchers a platform to convey insights based on their professional expertise and often on their peer-reviewed research and analysis.