Puzzles, Paradoxes, Controversies, and the Global Economy, a New Book by Charles Wolf, Jr., to Be Published by Hoover Press 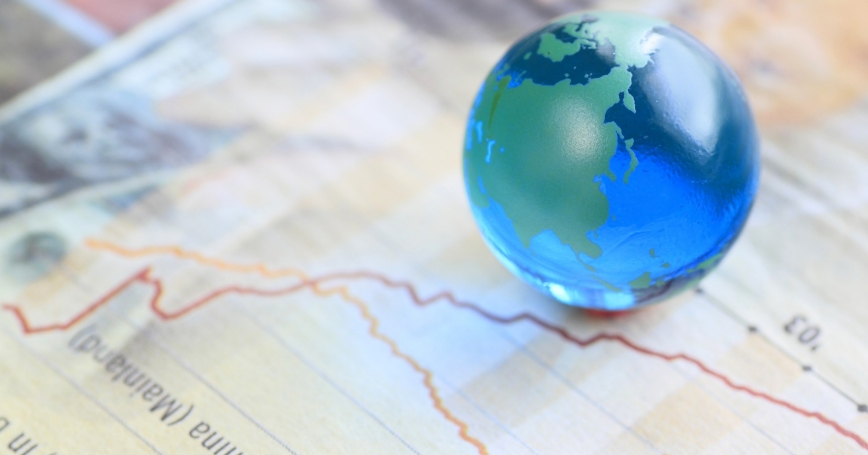 In this wide-ranging collection of essays first published between 2007 and 2014, Charles Wolf Jr. shares his insights on the world's economies, including those of China, the United States, Japan, Korea, India, and others. First appearing in such periodicals as in the Wall Street Journal, the Weekly Standard, and Forbes among others, these chapters take on a range of questions about the global economy.

Wolf discusses the paradoxes and puzzles within China's political economy and in its interactions with the United States. He analyzes the shortcomings of Keynesian economics as a response to the 2008 recession, as well as the weaknesses of policies and actions inferred from the theory, and compares those weaknesses with those of austerity policies intended to limit government spending and indebtedness.

He also offers his views on economic inequality and where its principal sources may truly lie, China's currency and the continuing controversy about whether and when it may become a major international reserve currency, and many more insights on key economic issues affecting the global economy.

Bringing these essays together for the first time in a single volume, including two essays not yet published elsewhere, this book enables the reader to absorb the author's expert perspective during the years in a collection in which the whole is truly greater than the sum of its parts. Each chapter includes a brief “post-audit” in which the author attempts to grade how well or ill the essay seems in retrospect — an exercise that has few if any precedents in collections of previously published work.

Wolf has spent 60 years of his career at the nonprofit, nonpartisan RAND Corporation where he holds the distinguished chair in international economics and is a professor of policy analysis in the Pardee RAND Graduate School. He is also a senior research fellow at the Hoover Institute.