What Does the Future Hold for Atrial Fibrillation? 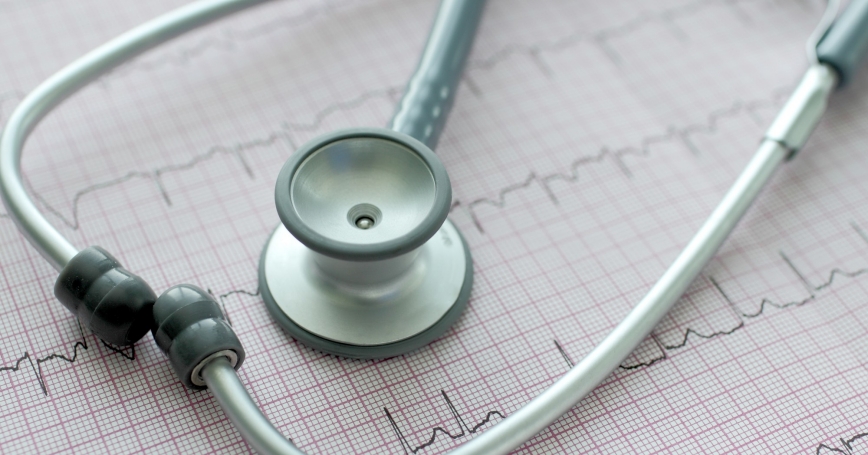 by Catherine A. Lichten

Longer-term thinking, enhanced public awareness and more thorough engagement among stakeholders are critical components of a strategy to deal with atrial fibrillation (AF), a condition that will affect more than three per cent of the EU population by 2050.

These are some of the findings of a recent RAND Europe project that explored the future of AF management in Europe. AF is the most common heart arrhythmia, and having AF increases your risk of stroke by five times. As AF occurs much more frequently in the elderly, affecting nearly one in five people over age 85, shifting age demographics bring new urgency to efforts to deal with the condition effectively. 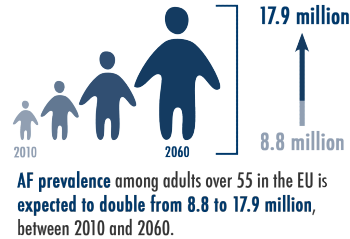 Our work focused on the prevention of AF-related stroke and, more specifically, on the use of a set of drugs known as oral anticoagulants (OACs). These drugs are used to prevent stroke in AF patients, but there is evidence that they are both under-prescribed (not used despite patients having a high risk of stroke) and over-prescribed (used when risk of stroke is low) relative to recommendations in clinical guidelines. Reasons for under-prescription include concerns about bleeding complications, particularly in elderly patients, and challenges related to patient preference and compliance. A new class of OACs has recently come on the market in Europe. They are being adopted to varying degrees by physicians and specialists. We identified concerns about bleeding risk, the smaller amount of real-life data available on the use of these new drugs and cost as factors affecting their uptake.

In addition to the workshop on future scenarios, the project consisted of a literature review and interviews with experts in cardiology and related areas from Belgium, France, Germany, Italy, Spain and the UK. We looked at political, economic, social, technological, legal and environmental factors that are impacting how AF is managed.

A lack of awareness about AF, both among the public and policymakers, was a key challenge that emerged from our study. We also found a need for improving education of health care professionals, particularly those in primary care, and a need to better educate patients about AF and its link to stroke. Finally, it was clear that continued progress in dealing with AF would require engagement from across the health services. Changes in the wider health care context are also likely to have a significant impact on AF management. These include developments in digital technology and the use of data, increased personalisation of care and a shift towards more system-wide approaches to health care spending decisions.

In the short term, our study recommended improved awareness among the public and policymakers, and education about AF management for health care professionals and patients. It also highlighted the importance of maintaining engagement in AF-related research across the health services.

Looking into the future, taking a longer-term view on decisions on spending for AF awareness, education, care and management is important for improving health outcomes. There also is a need for continued improvement in patient stratification and personalisation of care. Increased interaction among community, primary, secondary and tertiary care would enable knowledge sharing and more whole-patient approaches to care. Finally, developments in devices and data should be monitored to maximise benefits for AF management.

Catherine Lichten is an analyst at RAND Europe. The project described in this post was part of the Future of Anticoagulation Initiative, funded by Daiichi Sankyo Europe.