Iran Deal or No Deal 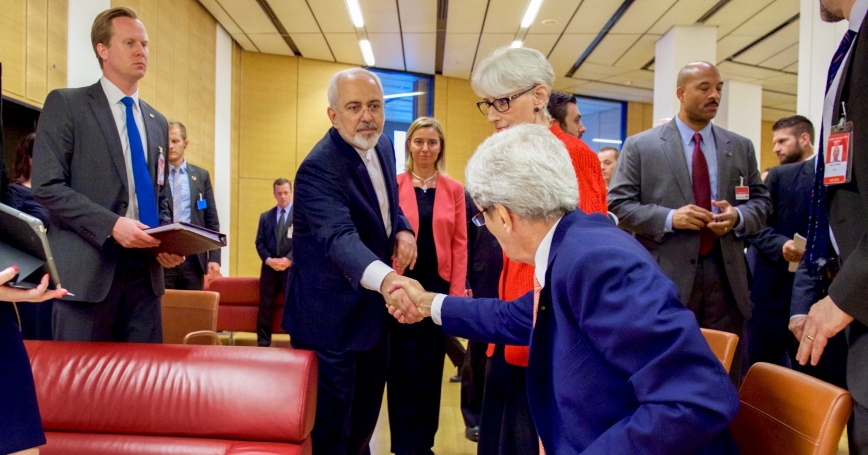 by William Courtney and Alireza Nader

In the Washington Post, Ambassador Eric Edelman and scholar Ray Takeyh have written a succinct criticism of the Iran nuclear deal. They point to serious weaknesses in its constraints on Iran's activities, and in its capacity to enable verification of Iran's compliance with them. They conclude, “the scale of imperfection is so great that the judicious course is to reject the deal and renegotiate a more stringent one.”

This is not in the cards. Edelman and Takeyh made their case as though the accord were between Iran and the United States. Nowhere do they take into account that it is a multilateral agreement, reached with not only America's allies (France, Germany, and the United Kingdom) in the P5+1 negotiating team, but also China and Russia. Iran conceded as much as it did in the accord because sanctions and pressures on it are international in nature, and not just the result of American policy.

William Courtney is an adjunct senior fellow at the nonprofit, nonpartisan RAND Corporation, and a former U.S. Commissioner to the Bilateral Consultative Commission, which implements the Threshold Test Ban Treaty. Alireza Nader is a senior international policy analyst at RAND.

This commentary originally appeared on War on the Rocks on July 22, 2015. Commentary gives RAND researchers a platform to convey insights based on their professional expertise and often on their peer-reviewed research and analysis.