Post Deal, Can Rouhani Deliver on Promises of Reform? 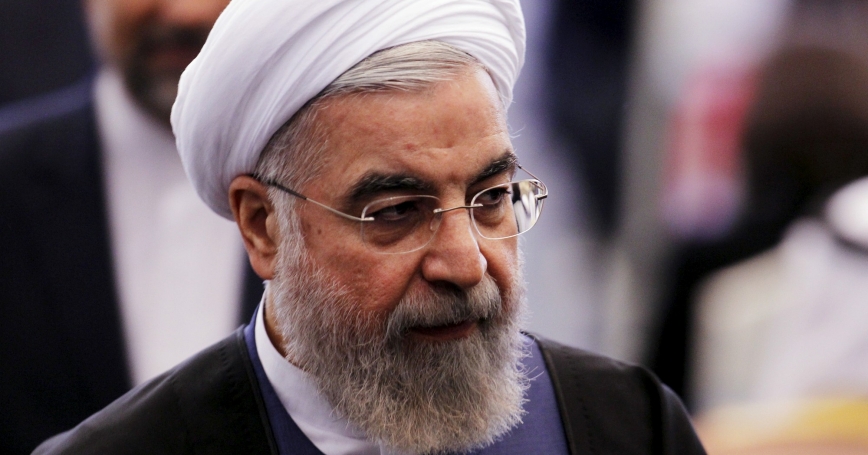 The next few months will see President Hassan Rouhani enjoy a peak in popularity. The nuclear agreement reached between Iran and the P5+1 (United States, Russia, China, United Kingdom, France, Germany) boosts Rouhani among the public and even the political elite....

This commentary originally appeared on Al-Monitor on July 24, 2015. Commentary gives RAND researchers a platform to convey insights based on their professional expertise and often on their peer-reviewed research and analysis.