War on the Web 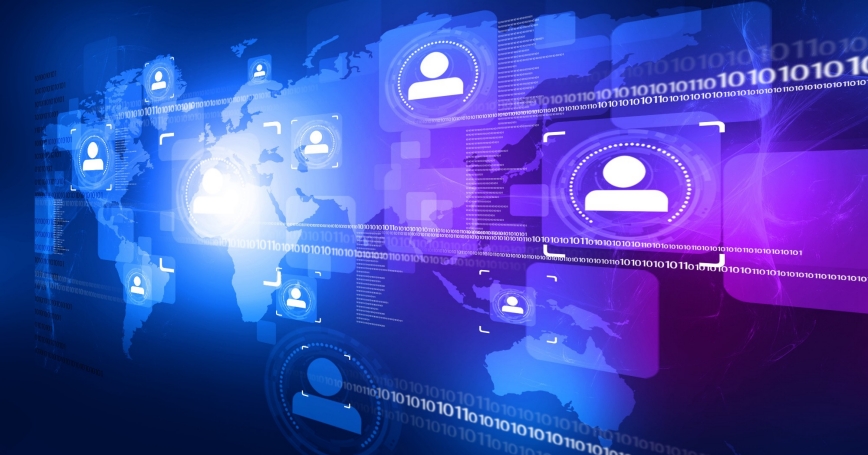 The FBI says there is no indication that the gunman in the Chattanooga shootings had any direct contact with the Islamic State group, al-Qaeda or any other international terrorist group. But that doesn't mean he wasn't influenced by extremist ideology and misinformation spread anonymously across the globe through social media, a cresting trend that demands the full attention of authorities in the West.

Muhammad Youssef Abdulazeez, like other mass murderers in recent years, had mental health issues and abused substances. It is possible he was radicalized during his months-long trip to Jordan last year, but he also could have been radicalized on his smartphone. He could have gotten his inspiration from YouTube, Instagram, Facebook, Twitter or any number of other social media sites. As an anonymous official told the New York Times recently, “This attack raises several questions about whether he was directed by someone or whether there's enough propaganda out there to motivate him to do this.”

Most people are aware that organizations such as the Islamic State group use social media for recruitment. Most people are also aware of the U.S. government's recent focus on identifying and mitigating cyberattacks, like the many massive data breaches seen in recent months. Hopefully, this will reduce the chances of future attacks on critical infrastructure such as nuclear plants, air traffic control systems or ground transportation systems, which could lead to mass casualties.

But while the war of the near-future may well be fought in cyberspace, today's cyber-battleground of social media is already rife with conflict, one the West ignores at its own peril. These propaganda campaigns are sophisticated and savvy, forged from a deep knowledge of the target audiences and social media channels, and carried out with astonishing speed by an army of anonymous users spread across the globe.

In recent years, social media platforms like Twitter and Facebook also have been used by Islamic State group fighters to navigate and coordinate their operations on the ground. Social media has been used by Hamas to determine how effective missile strikes on Israeli targets are.

And then, of course, social media is an efficient means of spreading misinformation, a tool that has been used in wars for centuries. There are indications that Russia spends significant resources on misinformation campaigns targeting the United States. That pro-Putin comment below an online news article may seem like it was posted by an American, but may have been the work of a “Russian troll.”

As New York Times writer Adrian Chen reported in June, there are entire buildings in Russia filled with employees who do nothing but feed the social media universe with misinformation. They even attempt to stir up panic situations, like the time these trolls faked a chemical leak in a town in Louisiana, causing needless alarm.

These kinds of actions can have broad impacts. In 2013, the stock market plummeted temporarily and fear swept across social media after the Twitter account of the Associated Press was hacked and a bogus tweet reported that the president had been injured during a bomb attack on The White House. The state-sponsored hacker group The Syrian Electronic Army claimed credit.

Like it or not, social media is now a battleground where the targets are civilian. U.S. cyber-defense initiatives are currently — and perhaps rightly so — focused on more technically advanced threats such as DDOS (distributed denial-of-service) attacks, large-scale breaches and theft of data. But social media requires no special skills other than the ability to communicate. And so, when social media becomes a battleground, the forces fighting there are not just made up of specially-trained soldiers, but of regular people, too.

These forces are so distributed and so great in numbers that any traditional battlefield analogy is meaningless. So while the U.S. Cyber Command is preparing the nation's defenses for the coming ramp-up in cyberwarfare-like attacks, the messages spread instantly by hordes of attackers through social media may not be receiving the attention they deserve.

To reverse this trend, the United States needs to be better at reaching the targets of misinformation campaigns than its adversaries — without breaching the privacy of those it wants to protect. Authorities should seek ways to predict the release of misinformation and viral narratives should be neutralized before they gain momentum. The effort also would benefit from improved sharing of information between the public and private sectors, as well as between government entities.

It seems clear that the United States is taking steps to prepare for a coming cyberwar. But it also seems America has hardly begun erecting defenses on the battleground of social media.

Morten Bay is a researcher and Isaac Porche is a senior researcher at the nonprofit, nonpartisan RAND Corporation.

This commentary originally appeared on U.S. News & World Report on July 23, 2015. Commentary gives RAND researchers a platform to convey insights based on their professional expertise and often on their peer-reviewed research and analysis.