In Afghanistan, the Glass Is Still Better Seen as Half Full: A Response to Gary Owen 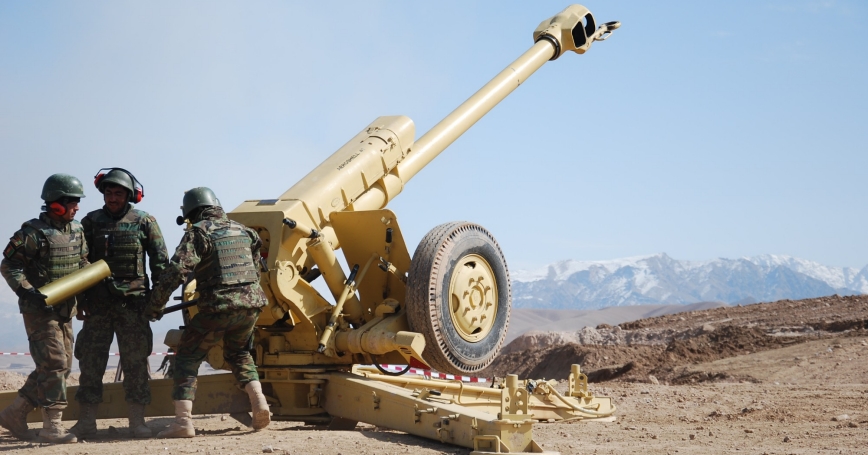 by Stephen Watts and Sean Mann

On August 9, Gary Owen responded to an earlier post we had written about the ongoing war in Afghanistan, questioning several of our assessments about the current state of affairs in that country. Owen raised many important points, and we appreciate the opportunity to respond.

Although Owen's piece was titled “Sorry, Folks—Things Are Not Actually Going So Great in Afghanistan,” we want to point out that we never claimed that things were going “great.” In fact, we acknowledged numerous problems and predicted that the war would continue for many years. We did not dwell on the bad news, since media reports and policy blogs are filled with such accounts (we went into somewhat greater depth about Afghanistan's many weaknesses in a longer version of our argument, published in The Washington Quarterly).

But Afghanistan clearly remains one of the poorest and most fragile states in the world. Our central point was that the situation in Afghanistan is less bleak than is popularly portrayed in the media, less bleak than it was before the United States intervened, and less bleak than it would be if the United States precipitously withdrew the bulk of its remaining forces and assistance dollars. In fact, we seem to agree with Owen on these points, since his conclusion begins: “The reality is that Afghanistan's future, while grim, is still better than it was. There is cause for cautious optimism....”

Stephen Watts is a senior political scientist at the nonprofit, nonpartisan RAND Corporation and an adjunct assistant professor at the Georgetown University School of Foreign Service. Sean Mann is a research assistant at RAND. Both have served as advisors embedded with U.S. special operations forces in Afghanistan.

This commentary originally appeared on Lawfare on August 23, 2015. Commentary gives RAND researchers a platform to convey insights based on their professional expertise and often on their peer-reviewed research and analysis.