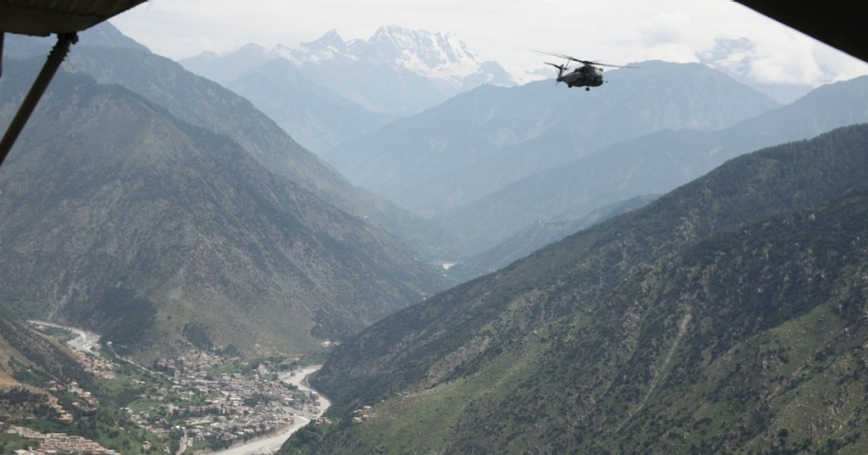 Pakistan is often characterized as a belligerent, unyielding, and destabilizing force in international affairs. But despite longstanding and widespread negative perceptions (PDF), Pakistani behavior and strategic culture is changing for the better in important respects, as recently exemplified by anti-Taliban operations in the country's North Waziristan region and thawing relations with the United States and Afghanistan.

The reorientation of Pakistan's national security policies remains little noticed because media coverage of Pakistan is crisis-driven and narrowly focused, often overlooking longer-term trends. Pakistan is still routinely chastised for inadequately demobilizing militant groups, overspending on its military (both conventional and nuclear forces) relative to its social needs, and trading accusations with India without initiatives to improve relations.

Though there is merit to these negative critiques, at the same time Pakistan's security policies have experienced striking but underappreciated shifts since 2001 along three dimensions—aggressive behavior, strategic orientation, and self-examination. These shifts warrant a reexamination by international security analysts of their assumptions about Pakistan and their theories of strategic stability and instability in South Asia.

Aggressive or “belligerent” Pakistani behavior toward India has been significantly reduced.

Overall violence on the Indo-Pakistan border has declined due to substantial reductions in militant activity and cross-border firings, based on open-source data, including that of the government of India. While some Indians primarily credit stability in the disputed Kashmir region to India's counterinsurgency campaign, much of it is due to Pakistan's strategic shifts over the past decade. Pakistan still supports Kashmiri separatists, but infiltration attempts, violent incidents, and fatalities have all steadily decreased by over 90 percent since 2001....

This commentary originally appeared on The National Interest on August 4, 2015. Commentary gives RAND researchers a platform to convey insights based on their professional expertise and often on their peer-reviewed research and analysis.