The Cost of Resistance and the Attack of the Microbes 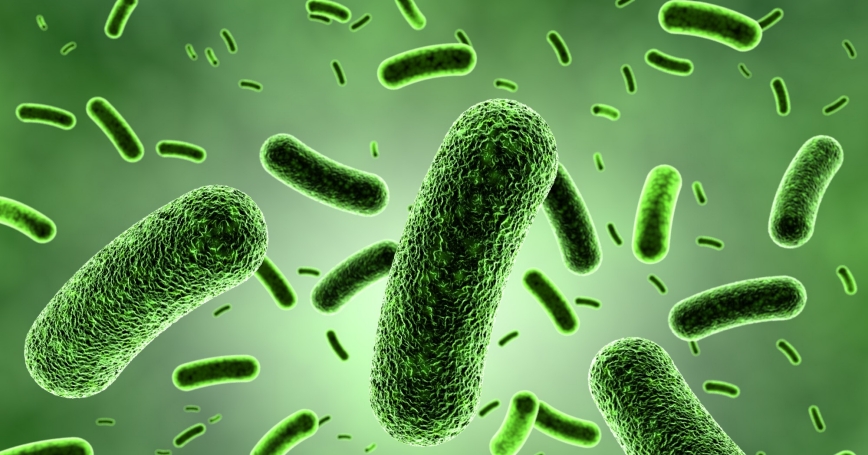 The accidental discovery by Alexander Fleming in 1928 of a substance he called “penicillin” revolutionized health care by laying the foundation for many of the greatest medical advances of modern times.

When penicillin became widely available during World War II, it was a medical miracle, treating once deadly wounds of war and putting an end to deaths from a range of infectious diseases. But even Fleming recognized in the 1940s the evolving nature of bacteria and other pathogens to resist the drugs that were designed to combat them.

Drug resistance has become a problem in recent years because the pace of discovery of novel antibiotics has slowed drastically, while antibiotic overuse is rising. And it is not just a problem confined to bacteria resistant to antibiotics, but all microbes that have the potential to mutate and render a range of existing drugs ineffective.

The great strides made during the past few decades in managing diseases common in developing countries such as malaria, tuberculosis and HIV could be reversed, with these diseases once again spiraling out of control. Worse, if left unaddressed, the threat posed by antimicrobial resistance — or AMR — and the rise of “superbugs” could devastate the world economy and pose a deadly threat to all of mankind.

The rise of “superbugs” could devastate the world economy and pose a deadly threat to all of mankind.

AMR already leads to the deaths of an estimated 23,000 Americans every year. But what would the world look like in 2050 if the challenges posed by AMR go unmet?

RAND Europe was asked to look into the future to estimate what could happen on a global scale if microbes continue to build resistance. We found that the continuation of the current situation, with no changes in resistance or infection rates, would wipe out between 11 million and 14 million working-age adults globally by 2050. Less-developed countries in Sub-Saharan Africa or Southeast Asia would suffer most due to the prevalence of infectious diseases like malaria or HIV.

We also looked at a “doomsday scenario” in which no effective antimicrobial treatments are available. Under this scenario, hospital-acquired infections and other diseases like HIV, TB and malaria would be beyond the reach of medical help. We found that this scenario would cost the world 444 million adults by the year 2050. This decrease in global population would translate into an annual loss to the world economy of up to $3 trillion, or roughly the equivalent of the current combined annual output of New York and Texas.

It is clear these are potentially staggering losses. However, it is important to stress the costs expressed even under the doomsday scenario are likely underestimates.

First, due to the unavailability of some data, we were not able to investigate all conditions and diseases that may be affected by AMR. Second, we did not consider the effects of the agricultural use of antimicrobials in animals, which is a strong contributor to drug resistance and may affect human health. Third, we only looked at costs resulting from the loss of effective labor, and didn't look at secondary costs resulting from other factors.

These secondary costs could be especially devastating. Imagine, for example, there was a non-trivial chance of contracting an incurable, potentially deadly infection when undergoing even a mundane medical procedure without antimicrobials.

How many people would still opt to have nonessential operations like hip replacements? Or, imagine a world with no effective antimalarials. How many people would still travel to regions where malaria is endemic? Such dilemmas would have an impact not only on those directly exposed to diseases, but also on entire industries and business sectors, further increasing the overall toll of AMR.

An effective response to the AMR threat needs several strands. One of the most fundamental is research into new antimicrobial drugs to replace drugs rendered ineffective by AMR. Currently, there is comparatively little reason for pharmaceutical companies to invest in exploring new antibiotics — other types of drugs are generally much more profitable. In fact, based on historical data, a British task force on AMR found research and development into new antibiotics typically breaks even and only starts making a profit 23 years after research begins.

One suggestion to stimulate new research is to set up a global innovation fund that could help coordinate worldwide research efforts. However, new antimicrobials are only one part of the issue. The development of new drugs is an extremely lengthy process, and even new drugs will ultimately be plagued by resistance, just like the current ones.

A second strand involves improving the way existing drugs are used. The development of faster and less expensive diagnostic tools would help doctors more easily identify the nature of infections and prescribe appropriate drugs. Accurate prescribing would help avoid the needless use of antibiotics and the use of antibiotics that are unnecessarily powerful.

Governments, public health agencies and medical professionals have a role to play in monitoring the appropriate use of antimicrobial drugs. In turn, everybody should be mindful of the threat of AMR and strive to prevent both infections and the unnecessary use of antimicrobials. Available data suggest there is room for improvement with respect to the latter. In a recent survey of U.S. adults, 25 percent said they believed antibiotics would help them recover from colds, which are caused by viruses that do not respond to antibiotics. Still, 26 percent of respondents in the same survey expected an antibiotic from their health care provider during a visit for cough or cold.

It is clear today that Fleming's 70-year-old prediction that drug resistance would become an evolving threat has certainly come true. That said, it is not clear that even he could have anticipated the true extent and range of potential AMR costs.

This commentary originally appeared on LifeZette on August 6, 2015. Commentary gives RAND researchers a platform to convey insights based on their professional expertise and often on their peer-reviewed research and analysis.