How to Lose a Civil War: Lessons for Afghanistan and Syria 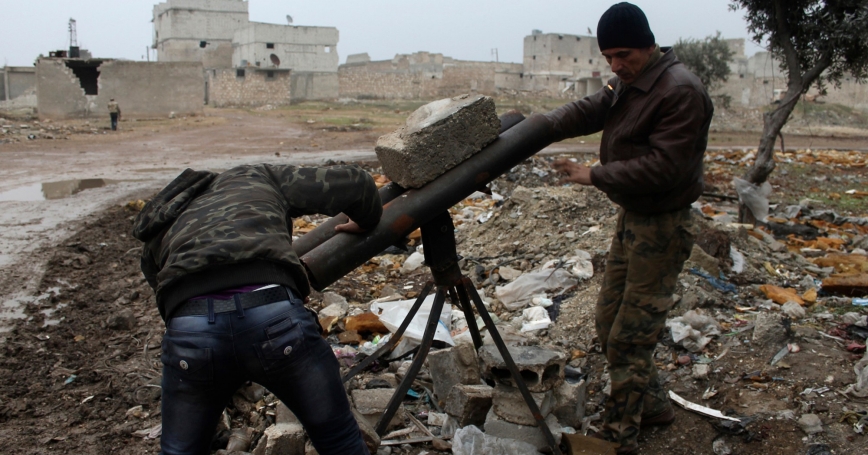 In a number of civil wars, the final, decisive mistake of the incumbent government occurred when it decided for reasons of prestige or strategy to overextend its military to hold exposed positions, thus inviting the destruction of key military assets. This was the case of Chiang Kai-shek's post-WWII attempt to hold Manchuria, which ended in the destruction of the elite American-trained and American-equipped Chinese Nationalist armies and other formations leading directly to the end of the Chinese Civil War. In 1975, the South Vietnamese attempt to hold too far forward doomed its Army's 1st Infantry Division and the Marine Division, thereby initiating the South Vietnamese collapse along the coast. The mechanisms of defeat were not just the tactical loss of units through combat, but also the wider demoralization of commanders and soldiers upon realizing that they were caught up in a debacle.

Recently, both Syria and Afghanistan have seen battles that demonstrate anew the potential risks of seeking to defend exposed positions. Syrian leaders seem to have recognized that there are limits to the amount of territory its military can hold. Afghanistan's leaders would be well advised to come to the same conclusion....

This commentary originally appeared on War on the Rocks on September 10, 2015. Commentary gives RAND researchers a platform to convey insights based on their professional expertise and often on their peer-reviewed research and analysis.